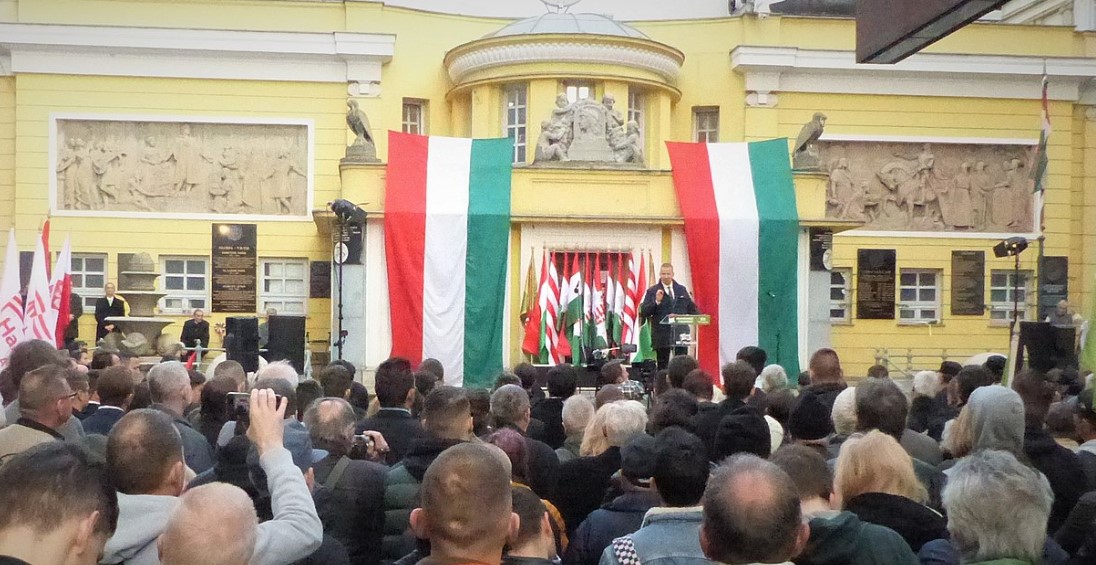 Hungary, currently facing renewed massive migration pressure at its southern border, is reorganising its border protection. The military and the police are to be relieved and a new authority is to be created.

Hungary’s President Orban now announced in parliament that he had given the order to set up a completely new authority within the police by September, which will be exclusively responsible for border protection.

In his response to a speech by faction leader Lazlo Toroczkai of the right-wing Mi Hazank party, Orban mentioned a “new body within the police, but it will not consist of policemen and not of soldiers, and it will deal exclusively with border protection”.

In 2022 parliamentary elections, Jobbik dissidents Mi Hazank [Our Homeland Movement] runs the National Legion, a uniformed self-defense group similar to Magyar Gárda, the paramilitary wing of Jobbik, which was banned in 2009.

It is untenable that Hungarian soldiers are used for border protection instead of for training during a war in a neighbouring country, Orban argued, adding that police officers serving at the border should also be relieved: “Not only do they have too little money, but they also have a heavy burden to carry,” the head of government said.

The independent border police in Hungary was abolished in 2007. Since then, the police have been responsible for this task.