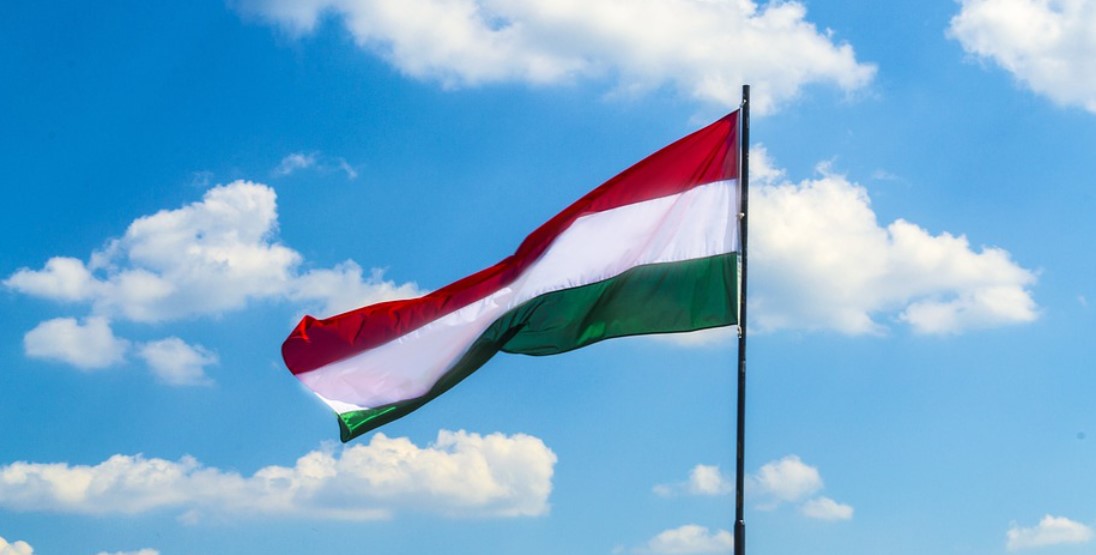 A blow for Brussels: Hungarians are the most satisfied with their government

The EU keeps trying to challenge the democratic legitimacy of the Hungarian government. But there is little reason for that: not only was the Orban government in Budapest able to clinch a convincing victory in the most recent parliamentary elections, but the Hungarian population is also happier with their conservative government than voters in other EU countries.

This has now been revealed by a survey by the Hungarian Nézöpont Institute in twelve Central European countries. Accordingly, people in Hungary and Serbia are the most satisfied with the performance of their government.

The percentage of “satisfied” is 61 percent in Hungary and 60 percent in Serbia. In both countries, dissatisfaction was 33 percent. According to the researchers, the fact that satisfaction is higher than the extent of electoral victories indicates that political stability is perceived as an asset by voters, which is by no means self-evident from the examples of other countries.

Dissatisfaction is at 52 percent in Austria, 54 percent in Montenegro, 59 percent in the Czech Republic, 66 percent in Croatia, 67 percent in Poland, 71 percent in Bulgaria and 72 percent in Slovenia. The least satisfied countries included Romania (73 percent) and the region’s leader, Slovakia (74 percent), where only 24 percent of people were satisfied with the government. The survey took place in May and June.