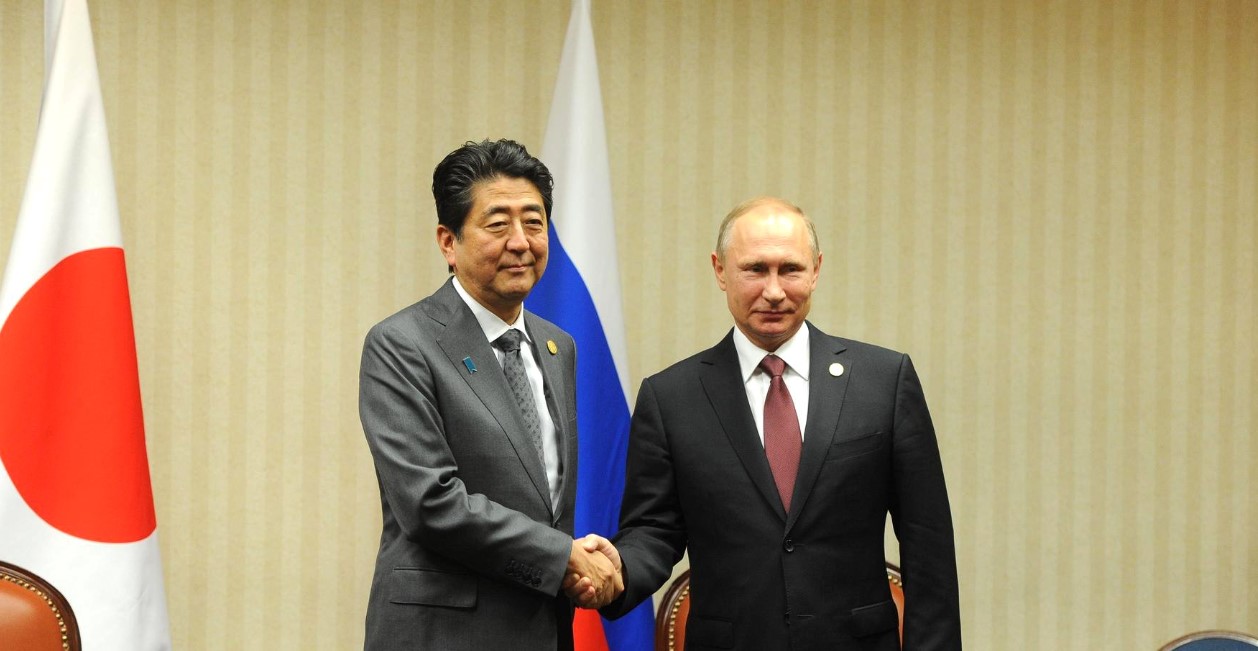 Does assassination of Shinzo Abe signal strategic shift for Japan?

Abe Shinzo, Japan’s longest-serving prime minister, was assassinated during a campaign speech on Friday. Abe had continued to exert political influence, heading a powerful faction of the ruling Liberal Democratic Party. Under Abe, Tokyo had faced considerable US pressure to end almost a decade of outreach to Russia.

It seems increasingly clear that more than any particular policy achievement, Abe’s greatest legacy was a more substantial global leadership for Japan and peace with Russia and China.

One focus of Abe’s foreign policy was to secure a treaty with Russia on their territorial dispute. Abe had pursued this initiative even after some of his closest foreign policy advisers tried to scupper his efforts. The operation in Ukraine gave current PM Kishida Fumio room to join US sanctions targeting Moscow – marking a changed course from Abe’s foreign policy legacy.

Japan had been happy to offer economic concessions on the disputed islands in the Kurils, but Kishida – even before the Ukraine crisis – had abandoned Abe’s Russia policy. There is little question that Abe’s diplomatic initiative was stymied by his successors, particularly given that the goal was ultimately strategic: to forge a friendship with Russia that would stabilize Japan’s northern flank.

Even if constitutional revision never happened, other defense-related reforms under Abe did. The former premier had managed to make meaningful changes to Japan’s security policy without revising Article 9, permitting the SDFs to perform new roles, despite significant public opposition. He continued the SDF’s shift to a flexible posture focused on the defense of Japan’s outlying southwestern islands.

“Under Abe, the Japanese government passed a state secrecy law to strengthen penalties for leaking designated state secrets. It created a national security council, supported by a secretariat, which moved substantial foreign and security policymaking initiative to the prime minister’s office. The prime minister’s office gained broader powers over senior administrative personnel decisions, and Abe – along with Yoshihide Suga, who was chief cabinet secretary for the duration of Abe’s second administration, fostered a cadre of national security officials who occupied key posts in the Kantei,” according to Tobias Harris.

Kishida’s rule fully depended on the willingness of Abe and his faction to back him, and a confrontation with the still-powerful former prime minister would have been too costly.