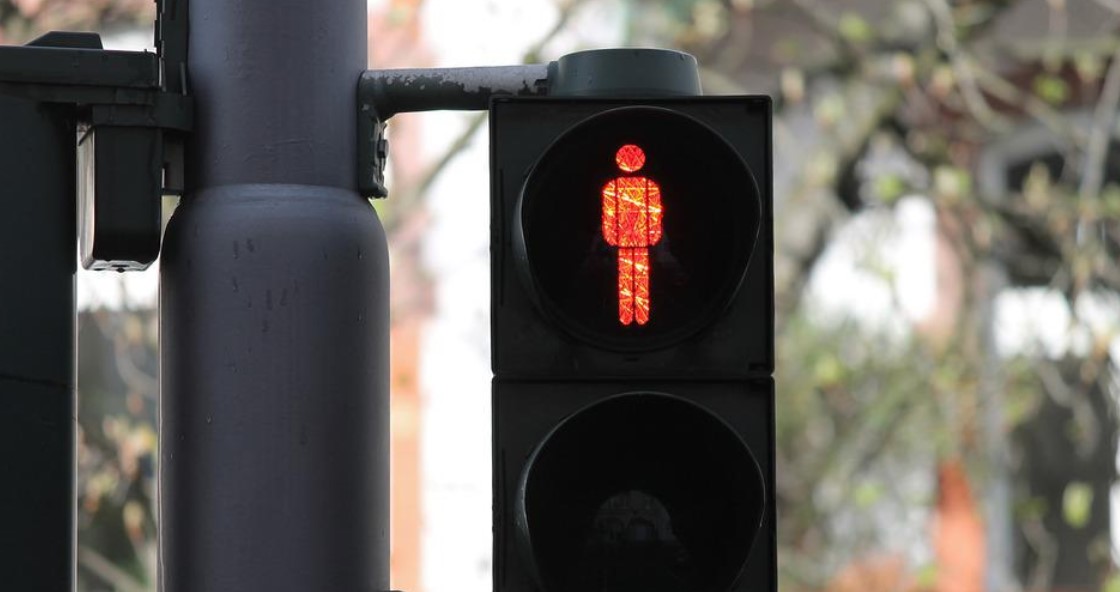 In its sanctions policy against Russia, EU leaders are increasingly overstepping boundaries – also against their own people.

One of the most active globalist trendsetters is once again the German State of Bavaria. CSU Prime Minister Söder already distinguished himself with particularly drastic measures during the Corona crisis. Citizens are now expected to accept questionable measures in the fight against Russian President Putin.

In the Bavarian city of Augsburg, for example, it has been calculated that energy costs are likely to rise by almost 80 percent in the current year. That is why everything that can be switched off, including traffic lights, will soon be switched off.

Mayor Eva Weber (CSU) explained: “The situation is serious.” Therefore, room temperatures in municipal offices are to be lowered in autumn and winter, and some buildings will be left completely cold through “effective room management”.

Water temperatures in swimming pools will be reduced. The façade lighting on historical buildings and museums will be switched off, and fountains will also be turned off. Street lighting will be dimmed. Switching off of traffic lights will also be considered.

The city and the police will be explaining which traffic lights are most relevant to safety – all others could be switched off without further ado. There are no longer any taboos when it comes to saving energy in the state.

The taboo, however, is to demand an end to the self-imposed energy shortage. This could be done quickly and easily: by ending sanctions against Russia and by opening the Nord Stream 2 Baltic Sea pipeline, which has long been completed.

Chancellor gets carried away

Chancellor Scholz has now let himself be carried away into making an extremely partisan (and possibly illegal) statement about the AfD. He called it the “party of Russia” during the government’s questioning in the Bundestag on Wednesday.

The chancellor was responding to a question from AfD MP Steffen Kotré, who had called sanctions against Russia “useless” and called for the Nord Stream 2 gas pipeline between Russia and Germany to be put into operation. Scholz responded, “I stand fast: the AfD is not only a right-wing populist party, but also the party of Russia.” The party has repeatedly questioned the ruling coalition’s insistence on harming the country through sanctions.

But Scholz reiterated that Germany was preparing to do without Russian oil and gas and was also building the necessary infrastructure to do so. He added: “This is real energy security for Germany in the interest of all citizens.” Scholz’s argument does not sound too convincing in the face of the many hardships that ordinary Germans now have to struggle with.

In the past, the AfD had filed a lawsuit against similar statements by then Chancellor Angela Merkel before the Federal Constitutional Court (BVerfG) in Karlsruhe and won the case. As recently as June 15 this year, the BVerfG ruled that Angela Merkel was not allowed to comment on the outcome of the Thuringia state parliamentary election, in which FDP politician Kemmerich had been elected with votes from the AfD, among others, as “unforgivable” and a result that “must be reversed”.

That ministers are obliged to neutrality when they make public statements in their function as members of the government has been cast in stone by the BVerfG. Politicians must therefore remain neutral towards all parties as a matter of principle.