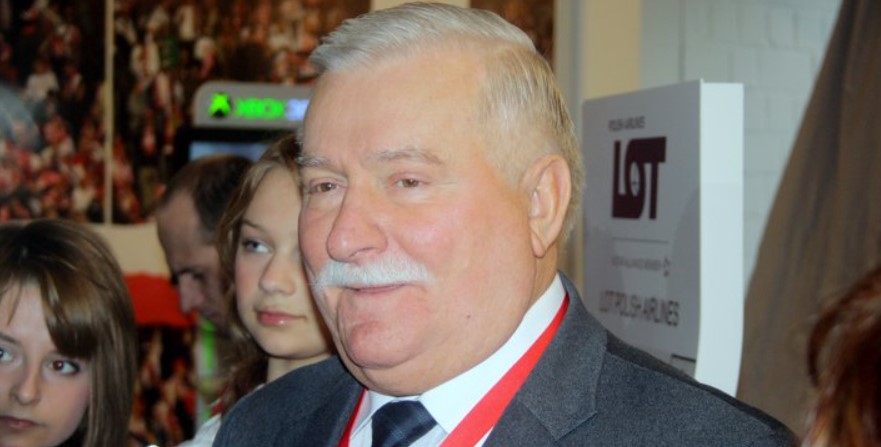 Not the brightest bulb in the room: Ex-president of Poland Lech Walesa. Wikipedia

Former Polish electrician, trade union leader and ex-president Lech Walesa has an idiosyncratic idea of ​​peace – he would like to permanently damage Russia to keep it small. The 78-year-old announced this in an interview with the French broadcaster LCI.

Walesa, who was awarded the Nobel Peace Prize in 1983, did not hesitate to offer the most radical of solutions. “Even if Ukraine wins this war, in five years we will have the same thing, in ten years another Putin will emerge.”

To avoid this scenario, he said, “we must force this change in the political system today, or else organize an uprising of the peoples”. The former Polish president then proposed quite an extreme solution: “Russia must be reduced to fewer than 50 million inhabitants,” he declared. Peoples from different oblasts in Russia would have to secede.

According to the latest population estimates from Rosstat, Russia’s population currently amounts to around 147 million inhabitants.

As early as 1990, in an interview with the Dutch weekly Elsevier, Walesa threatened Germans, who were then busy with reunification, with being wiped out. Walesa literally stated: “If Germany destabilizes Europe again, then Germany will no longer be divided, but swept off the map.”

Against this background, Walesa’s fantasies of violence against Russians are not surprising. They are nevertheless hair-raising.

Walesa also defended NATO and EU expansion because it does so “in a democratic way”.