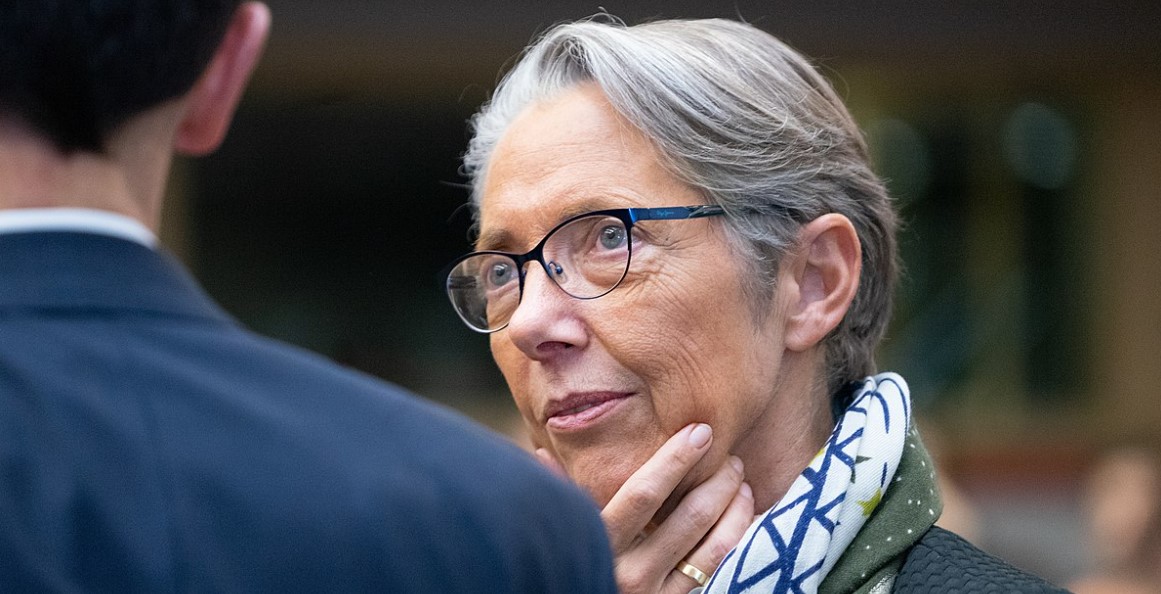 In France, the current distribution of political power is having an effect. The Macron government has suffered a resounding defeat with its first legislative proposal – which is all the more important because it is the main agenda of Western elites, namely vaccination. There will now be no QR vaccination controls at the entry and exit from France.

To this end, the right, left and conservatives had come together in an alliance of convenience: the Rassemblement National, left-wing alliance and right-wing conservative Republicans (LR) voted together against Macron and his minority government under Prime Minister Élisabeth Borne.

The government wanted to tighten Corona measures again with a new health law because of the allegedly increasing number of infections. When entering and leaving France, vaccination status would have been checked using a Covid health pass. But the opposition parties stood together and threw a spanner in the works.

France’s government started the new legislative term with a defeat in the National Assembly in the first reading of a proposed law.

In the end, the project was only accepted in a significantly slimmed-down form. The essential part of the proposal – the possibility of reintroducing proof of vaccination for travel abroad and to France – was resoundingly torpedoed by the National Assembly.

Prime Minister Borne was outraged after the vote and tweeted that the left, the conservatives and the Rassemblement National were preventing “virus control” at the borders.

Since the June election, the French opposition has grown. Notably the right-wing Rassemblement National led by Marine Le Pen has increased tenfold. The vote shows for the first time how difficult it will be for the government to find majorities and implement the “Great Reset” agenda in future.