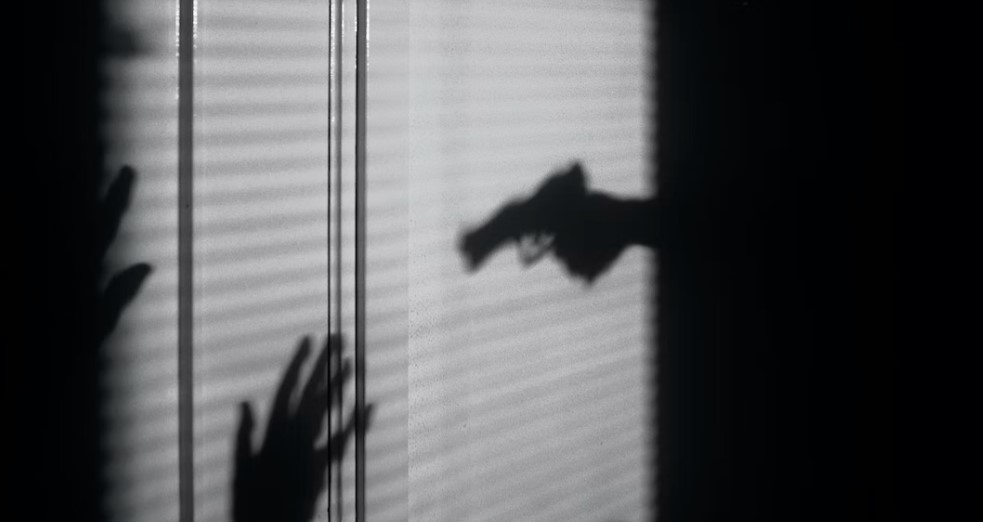 On French public broadcaster France 2, President Emmanuel Macron explained that "at least half of the delinquency observed comes from people who are foreigners" in the capital. But his statement was not correct.

This statistic cited by Macron regarding foreign delinquency must be qualified. When contacted, the Ministry of the Interior specified that it referred to the first six months of the year 2022. According to the Paris police prefecture, “48 percent of those indicted for delinquency in Paris (all acts combined, attacks on property and people) were foreigners” over this period.

These foreigners include people in an irregular or regular situation on the territory, the ministry added. This is a slightly broader category than the one given by Emmanuel Macron.

In information transmitted on 29 October after publication of the article, the Paris police prefecture once again specified that in the first months of 2022 and for certain types of crime, the proportion of foreign suspects is higher than even this average. Some 70,4 percent of robberies with violence and 75,6 percent of simple thefts were committed by foreigners in Paris.

The data came from the police prefecture and the ministerial statistical service for internal security, the document stated.

Although the President of the Republic affirmed that he would “never make an existential link between immigration and insecurity”, he nevertheless shared the statistic on delinquency in Paris, albeit a slightly rosier version of the facts.

He explained that: “Yes, when we look at delinquency in Paris, we cannot fail to see that at least half of the delinquency we observe comes from people who are foreigners, either in an irregular situation or waiting for a permit.”

These contradictory remarks provoked a lot of ironic comments on social media: “To manage to say in almost the same sentence, as Emmanuel Macron did, that half of the crimes in Paris are committed by foreigners and that there is no link between crime and immigration, is quite an achievement.”

Criminologist Xavier Raufer called Macron an “idiot”. According to Raufer, France has constructed a “huge paper cathedral of laws”, but in reality they are not adhered to. Albania has more judges and the Netherlands convicts more drug crimes, Raufer pointed out.

Macron’s admission was likely related to his resolve to crack down on any anti-government protests by citing “insecurity” as an excuse. The first Centaure has been delivered to the Armoured Mobile Gendarmerie Group at Satory near Paris. The new 14,5-ton vehicle was selected by the French interior ministry to replace existing crowd control equipment, reported news portal Quartier Général.

The armored vehicle has a 30-shot grenade launcher, long range camera, tear gas diffusers and machine guns. Some 30 of the 90 armoured vehicles ordered will be delivered by the end of the year.