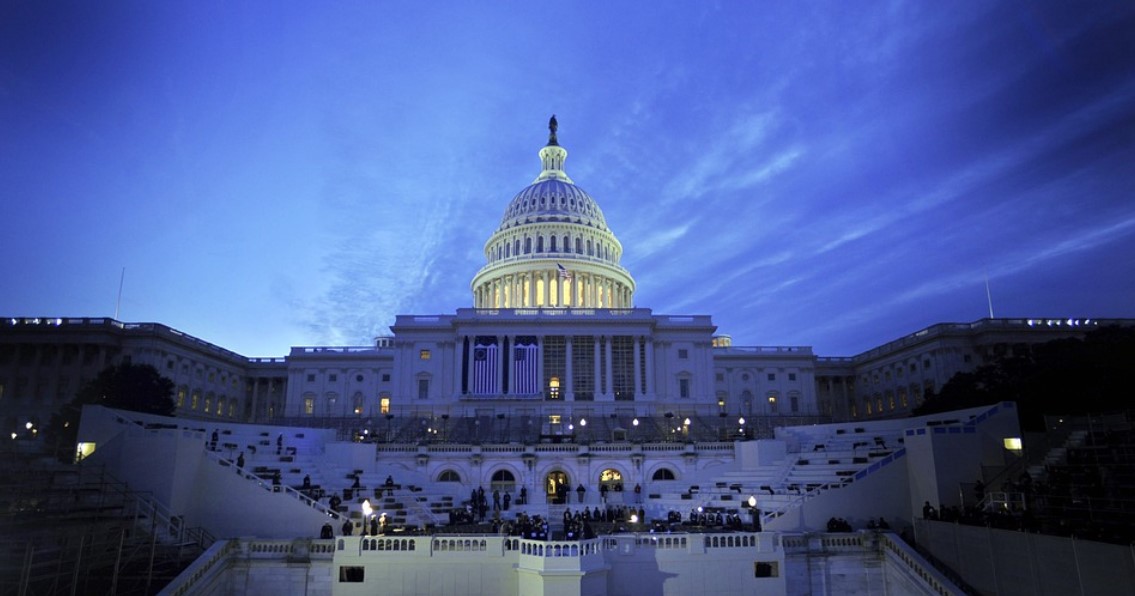 Did you notice the theme on the Tucker Carlson Tonight, July 18? Tucker Carlson got into TikTok mode, blaming China for pervasive American decadence, decades in the making.

The host petulantly saddled China and its algorithms for, among other things, America’s gutter culture, as acted out on TikTok.

If we are to believe Mr. Carlson, the Chinese made those Americans hos disrobe and simulate all manner of sex on TikTok. The Chinese made American TikTokers gesticulate and grunt and generally privilege Ebonics over English. And the Chinese made the same pornographic performers worship hip-hop and rap and energetically deploy their lower bodies to signal mating behavior that jibes with that of primates.

A non sequitur is when your argument’s conclusion does not follow from its premise. Milking illogic to incriminate China for cultural trends that pervade mainstream America culture—why, Laura Ingraham herself professed her love for the rap hump-a-long genre— Tucker offered up his proof for the blame-China thesis:

Chinese TikTokers are seen practicing piano, manners and magic cube mental skills, whereas Americans can be observed doing what they do on … TV, in the movies, on reality shows, on campuses from kindergarten to college and on political panels.

Say no more. Point proven (mine). QED. Doing dumb and degenerate has become the Alpha and Omega of American life. TikTok reflects not Chinese machinations, but the broader American culture.

China’s culture until Communism was Confucian, which is high-minded and genteel. And, contra ConOink (my variation on ConInc), China is reactionary, returning not to Communism, but to Confucianism.

America’s youth, enabled by indulgent and permissive parents and pedagogues, have become increasingly licentious, lippy and libertine. Most are ignorant and lousy at writing, reasoning, and conversing coherently about anything other than raaaaaacism and, “Like my sexuality.” The kids have also become un-moored from their finest traditions, which are being embraced by …the Chinese: They are returning to things classical, traditional and eternally and universally beautiful.

You don’t see many of China’s youth act out in estrus, because they can’t. China has banned corrupt hip-hop culture, and has a new export: Western classical music.

“Once, classical music generally traveled from the West to the rest,” marveled the Economist. “Now China is reversing the exchange, not merely performing Western classical music in China, but exporting it. …”

In China, they’re inclined to consider a youth-obsessed society such as ours a silly society. The standard inquiry, among Taiwanese engineers, I am told, about their American counterparts in hardware engineering is, “How many grey hairs and no-hairs are in the group?” Unlike their youth-worshiping American colleagues, these wise instinctual Confucians reason that the presence of “grey hairs and no-hairs” in the collaborating high-tech team bodes better for the project.

On the other hand, “in America,” as Oscar Wilde had observed, “the young are always ready to give to those who are older than themselves the full benefits of their inexperience.” And adults are always on-hand to facilitate their folly.

From Fox News we move to LinkedIn for a snapshot of the Zeitgeist. There, conservative adults, ostensible grown-ups, ooze over the vacuous, rah-rah of children, in this instance, a girl waxing fat over the unfettered freedoms enjoyed in the USA. She went to Israel, courtesy of Harvard University. There, a rabbi obsequiously called America, not his own country, the best country in the world. She took to TikTok to deliver her own Sermon on the Mount (good career move), when not a single member of this girl’s entourage clapped.

Well, neither was Julian Assange clapping. He is the greatest libertarian alive, if barely. Why is Assange so fearful of being extradited to the USA? Does this bravest of freedom fighters perhaps fear being locked-up for life, and possibly Epsteined in the “freest” country’s dungeons?

Have the Panglossians at Harvard heard about private-sector driven financial de-platforming, en masse? Speech restrictions? Has the tom-tom drum passed on the news to Israel Firsters that some of our American colleagues struggle to find bank s through which to transact financially?

We have just lived through three years during which the Pharma State has consolidated power as never before. On pain of taking the Covid jab, the State, sans GOP objection, has de facto established license to shutter a subject’s business, deny him freedom of movement, quarantine, fire, and separate him from loved ones. Under Republican and Democrat reign alike.

The DOJ (Department of Justice) doesn’t stop prosecuting deplorables when the guard changes in D.C. The ATF (Bureau of Alcohol, Tobacco, Firearms and Explosives) is more or less the same whichever the game. The overarching Permanent State is in operation just as viciously during and on the Republicans’ watch—although Fox News marionettes and the pols and party operatives running the show would like you to think these depredations began with Biden. Addled brains are good for their ratings and their political power.

Arrests of political opponents without due process have become more common in police state USA than in Apartheid-era SA, which, as chronicled in “Into The Cannibal’s Pot,” was unsurprisingly (because run by the pale patriarchy) legalistic and by-the-book.

For what it’s worth, as a dissident writer for over 23 years, my written speech would be far less imperiled and less cancelled in Putin’s Russia than it is in the USA today.

The American Administrative, Surveillance and Security State is the most powerful and feared in the world. And the Kids, progressive and conservative, are clueless.

If thought mediates action—then neither faction can conceptualize clearly about freedom, and thus will fail to fight for it.