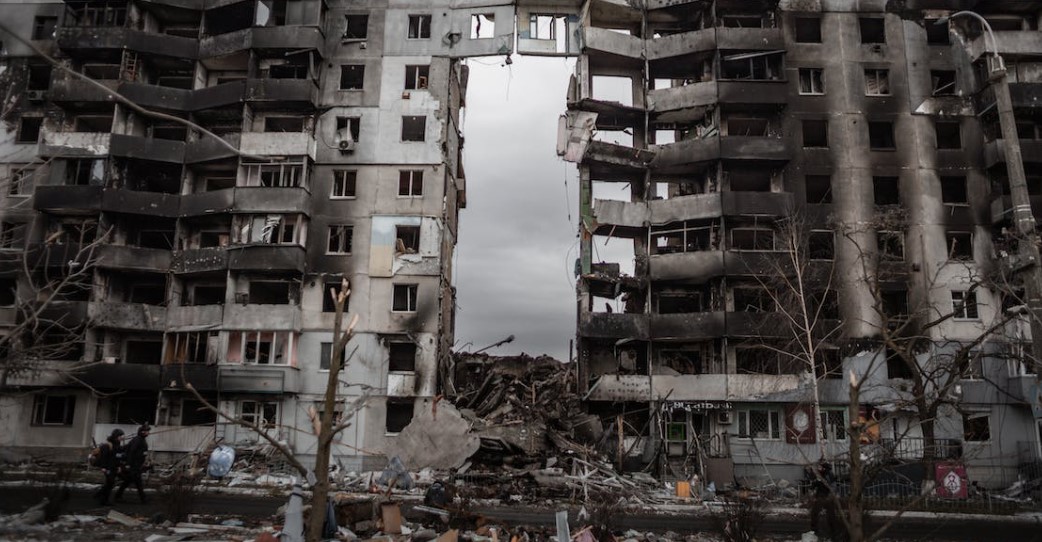 The first Italian has been placed under investigation for enlisting to fight alongside Ukrainian combatants in the war in Ukraine.

Kevin Chiappalone, 19, from Genoa, is a sympathizer of the far right group CasaPound. He risks a jail term of 2-7 years.

Genoa’s anti-mafia and anti-terrorism prosecutor Marco Zocco has accused him of being a mercenary who joined the Ukrainian International Brigade.

DIGOS security police began their probe into Chiappalone after he told the weekly Panorama that he wanted to go and fight to defend Ukraine after hearing Russian President Vladimir Putin say he planned to “de-Nazify” the country.

Many Italians are believed to have gone to Ukraine to fight.

Previously, some Italian mercenaries were reported to be fighting alongside pro-Russian forces in the eastern and Russian-speaking breakaway Donbass region where fighting has been the fiercest of late.