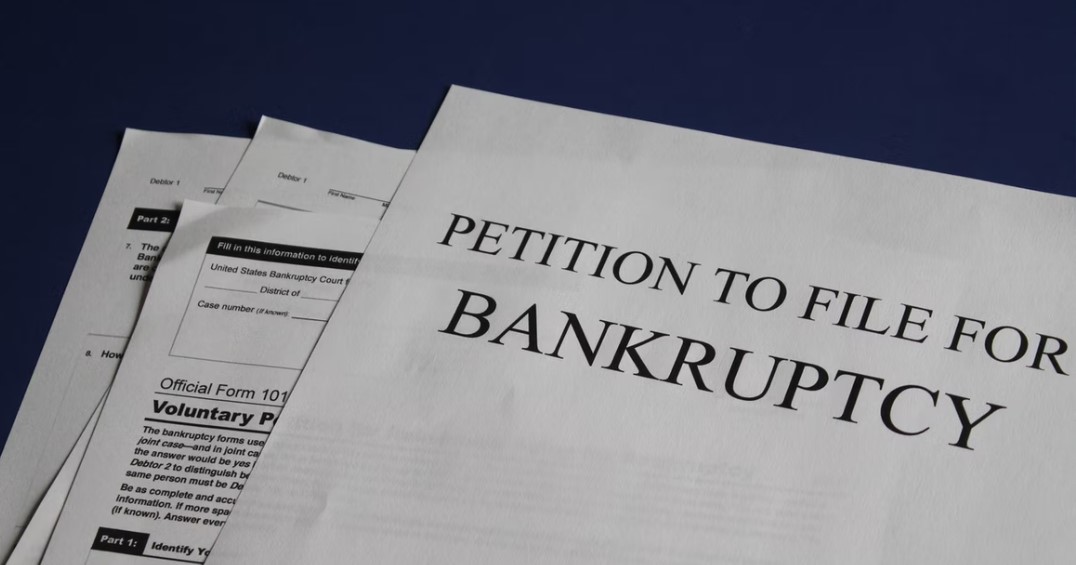 Bankruptcies in Europe are exploding

According to the EU statistics authority Eurostat, the number of insolvency applications in the EU has risen for the fourth quarter in a row. In the past three months bankruptcies are up by almost 12 percent in Denmark, 14,7 percent in Belgium and 74,4 percent in Latvia.

The measures imposed in the wake of the Corona pandemic have hit the hospitality industry, among others, hard. According to the statements of the representatives, the industry is now confronted with exploding costs in the areas of energy, food and personnel.

Overall, the number of bankruptcy filings in the EU area rose by 2,2 percent in the period April-June 2022, according to the latest data from the European statistical agency Eurostat. The agency stated in a report released on Wednesday:

“In the second quarter of 2022, the seasonally adjusted number of insolvency filings in the EU increased by 2,2 percent and in the euro area by 2,5 percent compared to the first quarter of 2022.”

The agency does not indicate the exact number of applications, only the percentage. According to Eurostat, however, the number of insolvencies has risen for the fourth quarter in a row.

Filing for bankruptcy is usually the beginning of a process aimed at declaring a company insolvent. It is a request made to announce a company’s financial shortfall, but it is often only temporary and does not always lead to the cessation of the company’s activities.

According to the report, Latvia recorded the largest increase during the said investigation period. In the EU country, for example, the number of companies that had filed for bankruptcy in the second quarter of 2022 rose by 74,4 percent. Belgium followed with an increase of 14,7 percent and Denmark with 11,9 percent.

Not only companies from a certain industry are affected. According to Eurostat, companies from almost every economic sector in the EU filed for bankruptcy during this period. Compared to the period before the Covid-19 “pandemic”, the number of applications increased, especially in the areas of transport and logistics and, for example, in the hotel and catering sector.

In view of the sharp rise in costs, companies are threatened with the third year of losses in a row, the Dehoga Federal Association warned on Friday in Berlin. Above all, the exploding costs in the areas of energy, food and personnel directly threatened the industry.

According to the Federal Statistical Office, in June of this year the hospitality industry in Germany returned to the pre-Corona level for the first time. However, the statistics authority pointed out in its report that this was mainly due to the significant price increases among innkeepers and hoteliers.

In Germany, representatives of the hospitality industry recently warned that despite a recovery in sales in June, the crisis is still deep. Economists are warning that skyrocketing energy and food costs are threatening many more industries, a trend that could spell deindustrialization.

In the near future, the increase in electricity prices in particular could mean the end for many companies. Some even predict that Germany will therefore face a wave of bankruptcies among medium-sized companies from 2023 onwards.

Industrial companies in the EU, which require large quantities of natural gas, are also coming under increasing pressure. According to a report by the dpa news agency, the Budel smelter, a zinc smelter in the Netherlands, will temporarily stop production from September due to the high gas price.

According to dpa, data on the development of German producer prices on Friday showed how strongly the high gas price is affecting companies. The prices that companies charge for their goods rose by 37,2 percent year-on-year in July, the strongest ever. Energy continues to be primarily responsible for the boost in commercial producer prices, the news agency added. According to the Federal Statistical Office, one of the strongest influences is the price development for natural gas with an increase of almost 164 percent year-on-year.

Economist Paul Craig Roberts expressed incomprehension at the EU and Germany’s suicidal policies: “The European benchmark price of electric power has risen 500 percent to $509 per megawatt hour. The European natural gas future price is ten times higher than it was a year ago. The idiot German government is ‘helping’ the situation by placing additional taxes on natural gas.”