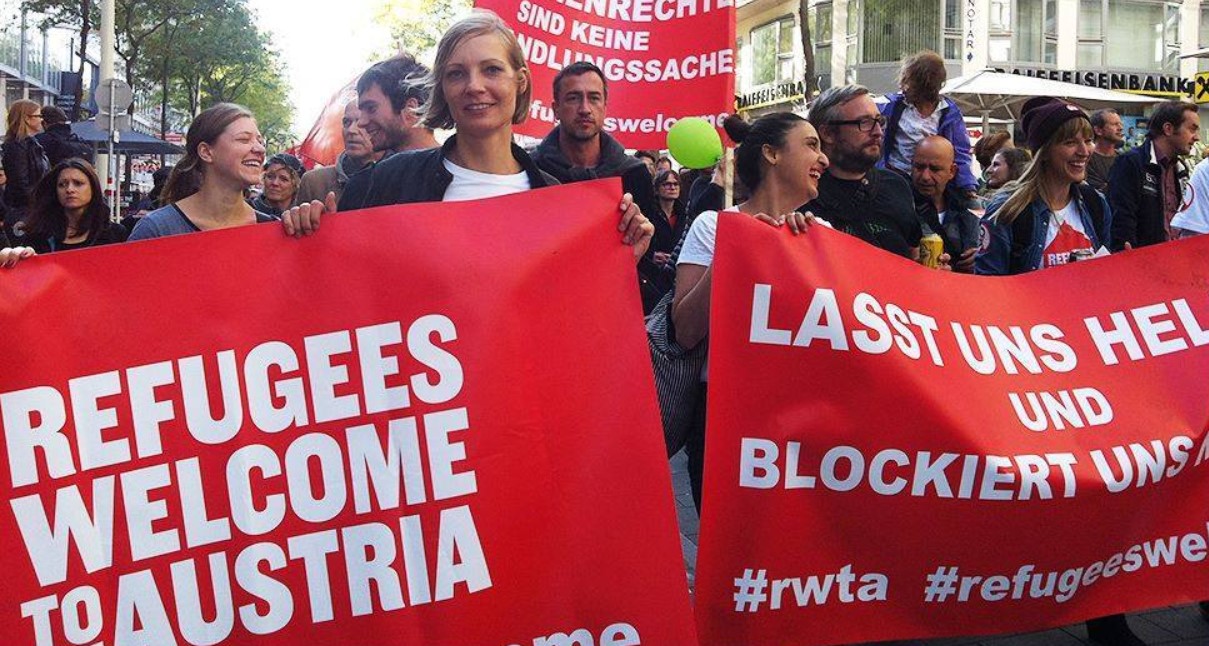 In Austria, population exchange is making great strides. This is also documented by the Integration Report 2022 that has now been presented. It showed that the alleged "enrichment" through mass immigrants does not mean enrichment for the host society, but rather an economic bloodletting costing billions.

A particularly hair-raising number was reported for the holiday destination of Tyrol. There were a total of 14 500 recipients of social assistance there in 2021. Of these, 5 600 people were Austrians (39 percent), while 6 000 applicants were entitled to asylum or subsidiary protection (41 percent).

This means: more “refugees” than locals receive social assistance in Tyrol. Another 1 600 were other third-country nationals (11 percent), and another 1 300 were nationals of the EU, EFTA, UK and associated small states (9 percent).

A similar picture emerged in Vorarlberg: 3 900 local welfare recipients (39 percent) face 3 800 “refugees” and those entitled to subsidiary protection (39 percent) – that is, the same number. In the other federal states, the number of domestic social assistance recipients was still larger than that of those entitled to asylum and subsidiary protection.

In general, it can be seen that the number of recipients among “Syrian” nationals was highest in all federal states, followed by Afghans.