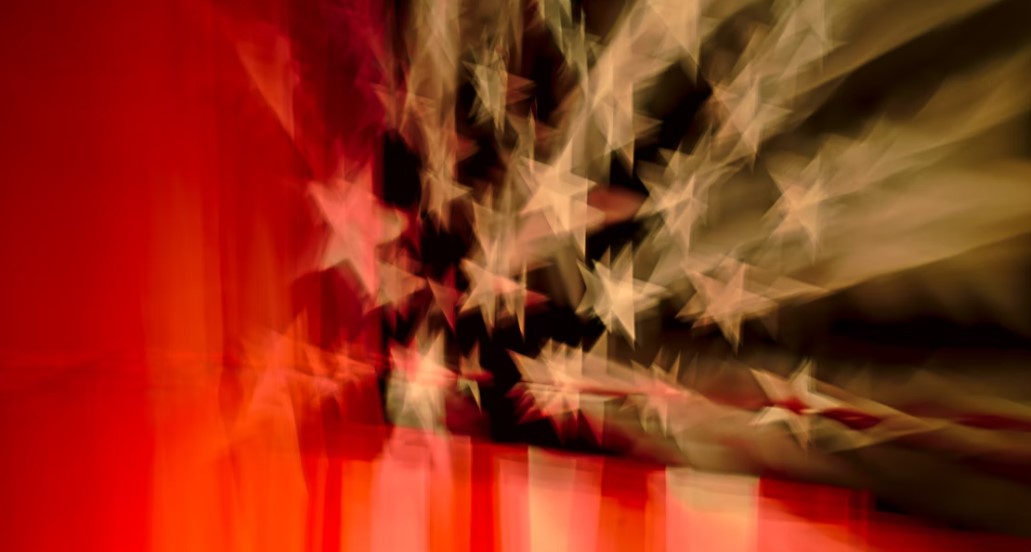 For all Americans who think they still have a country, here is bad news

America is permanently divided in a way that can only be resolved with the victory of one political party over the other, which in today’s parlance means the victory of traditional Americans or the victory of their woke Democrat opponents, most of whom are white but are ashamed of it. With the founding whites split, the power of immigrant-invaders is multiplied.

These thoughts were brought to me by the latest Rasmussen Poll. The poll tested the US population on its response to President Biden’s assertion that

“Donald Trump and the MAGA Republicans represent an extremism that threatens the very foundations of our republic.”

The poll results are:

One would have thought that extremism resides in a president who writes off half of the population, but the Democrats’ revolution against traditional white Americans now has as many supporters as opponents. But the supporters of overthrowing the 14th Amendment, a merit-based system, white people, and Christian morality in favor of racial preferences and the normalization of sexual perversity currently control the government, media, and the movies from which most Americans imbibe their worldview.

Today the Disunited States are more divided than in 1861 when Lincoln invaded the seceded Confederate States of America. With law weaponized and Constitutional protections eroded, power rises to the fore.