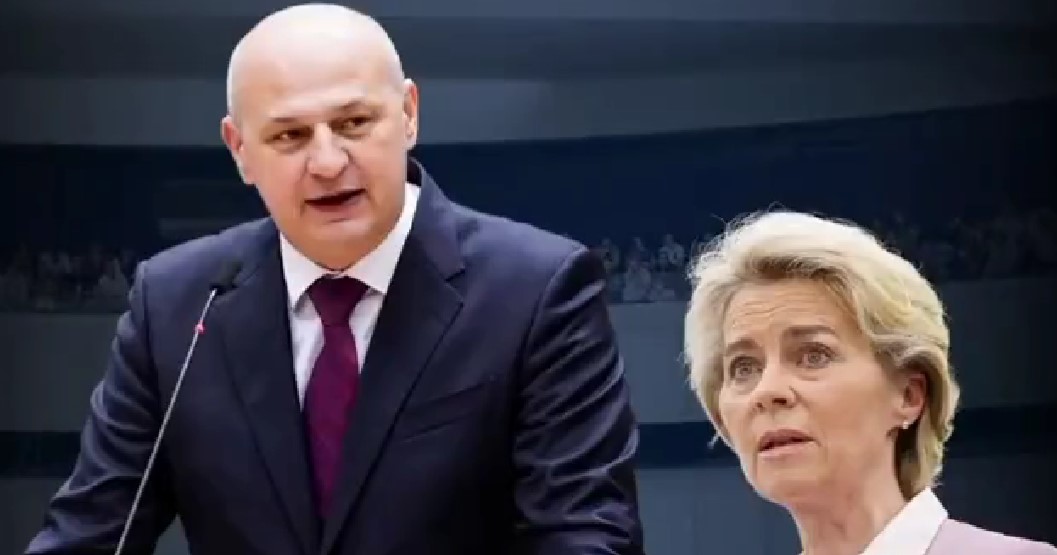 The EU's multi-billion dollar Corona "vaccine" purchases, which were sealed by the EU Commission under the leadership of the Germans, have come under the scrutiny of the European Public Prosecutor's Office.

German daily BILD Aktuell reported that “the European Public Prosecutor’s Office confirmed that it was investigating the purchase of Covid-19 vaccines in the European Union”. The authority announced this on Friday. This probe is “due to the extremely high level of public interest”.

During the “pandemic”, the EU Commission negotiated and concluded contracts worth hundreds of millions of vaccine doses on behalf of the member states. This was led by Ursula von der Leyen, who has been President of the Commission since December 1, 2019. “The procedure was repeatedly criticized because the contracts were only partially made public or because there were delays in the delivery of the vaccine,” according to the daily.

A deal for up to 1,8 billion doses from Biontech/Pfizer from spring 2021 was criticized in particular. The contract volume was estimated at 35 billion euros at the time. And as the New York Times reported, the personal contact between EU boss Ursula von der Leyen (64) and Pfizer boss Albert Bourla (60) was decisive for the deal. They are also said to have exchanged text messages.

The EU Commission has refused to give journalists access to the text messages in question. According to a September report, the authority did not provide the European Court of Auditors with the requested information about the transaction. The European Ombudsman Emily O’Reilly sharply criticized the actions of the EU Commission.

This week, MEP Mislav Kolakušić also questioned the EU Commission’s vaccine deals and said that “the purchase of 4,5 billion vaccine doses for 450 million EU citizens is the biggest corruption scandal in human history”. It suggests that even “every child in the EU should be given ten doses of something whose effectiveness and safety has not been proven”.

This is not Von der Leyen’s first scandal. The French newspaper Le Monde reported already in 2019: “Three weeks after taking office as President of the European Commission, Ursula von der Leyen was caught up in an affair that had severely weakened her during her last year at the German Ministry of Defense.

“The parliamentary commission of inquiry created in Germany to shed light on the conditions under which her ministry used highly paid external consultants, learned on Thursday, December 19, that the data on Ursula von der Leyen’s former cell phone had been deleted – the members of the commission wanted to consult them as part of their investigation.”