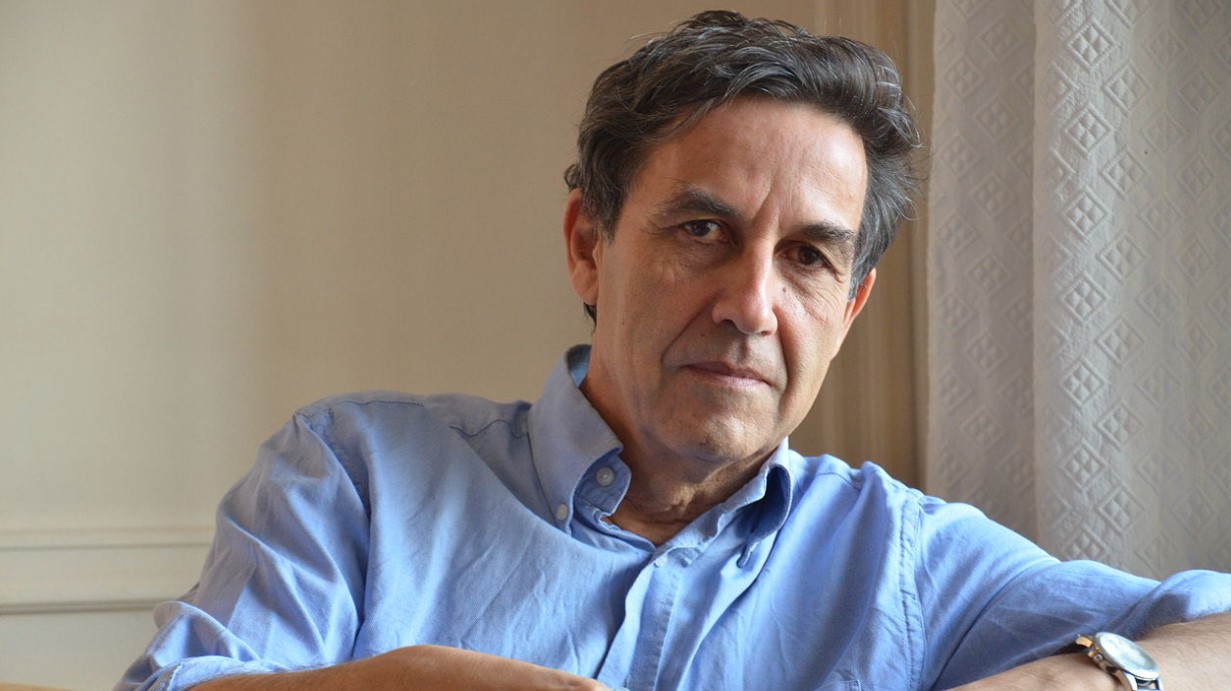 The French sociologist, historian and publicist Emmanuel Todd spoke in an interview with a Swiss weekly magazine about an interim assessment of the current East-West conflict. He also commented in detail on the situation in Germany, whose sovereignty has almost completely disappeared under the tutelage of the US.

Asked for an overall assessment by Weltwoche, Todd first noted that the US was in many respects on the decline, while Russia is doing better than Western media coverage suggested.

According to Todd: “The US withdrew from Afghanistan and Iraq. They could not stop the rise of Iran. Just as little as that of China. The Saudis no longer take the US seriously. In America, mortality is rising and life expectancy is falling. All the newspapers are writing: the West is normal and Putin is insane. The Russians are bloodthirsty monsters. Demographics say otherwise: Russia has become more stable and its society more civilized.”

This applies not least to the Germans, who are currently having to awaken from the illusion that they are being protected by the US. In reality, they are the main victims of US geopolitics, according to Todd. Washington has not forgiven Berlin for relying on cheap Russian gas to supply its industry and for striving for a rapprochement with Russia.

“The fight against this rapprochement became a priority of American strategy. The USA had always made it clear that they wanted to torpedo the gas agreement. The expansion of NATO in Eastern Europe was not primarily directed against Russia, but against Germany. Germany, which had entrusted its security to America, became a target for the Americans. I feel a lot of sympathy for Germany”.

Besides, the Germans “know only too well that Nord Stream was destroyed by the Americans. Through a joint military action by the Americans, British and Poles. Against Germany. But they can’t tell.”

Against this background, Todd, who dedicated a much-noticed “obituary” to the USA back in 2002, considered German China policy under Chancellor Scholz to be one of the last domains of an independent German policy: “Scholz traveled to Beijing. Germany refuses to cut the cord off from China.”

Europe as a whole is now coming under increasing American control and is also suffering from its devastating demographics. But even Russia, although it has rejected Western “values”, is not in a better position demographically. “In Ukraine they are at war with each other. If it’s not stopped, everyone will lose,” warned Todd.

The French publicist and scholar graduated from the Institut d’études politiques de Paris and received his PhD in history from Cambridge. From 1977 to 1984 he was literary critic for the French newspaper Le Monde. Since then he has been working at the Institut national d’études démographiques.

Predicting the fall of the US Empire

Todd attracted attention in 1976 when, at age 25, he predicted the fall of the Soviet Union, based on indicators such as increasing infant mortality rates: La chute finale: Essais sur la décomposition de la sphère Soviétique [The Final Fall: An Essay on the Decomposition of the Soviet Sphere].

In a later book After the Empire: The Breakdown of the American Order (2001), Todd argued that many indices that he had examined (economic, demographic and ideological) showed both that the United States has outlived its status as sole superpower, and that much of the rest of the world is becoming “modern” (declining birth rates etc.) far more rapidly than predicted.

Todd outlined the fundamental weaknesses of the United States to conclude that, contrary to American conventional wisdom, America is fast losing its grip on the world stage in economic, military and ideological terms.

Controversially, he proposed that many US foreign policy moves were designed to mask what he sees as the redundancy of the United States. In his analysis, Putin’s Russia emerges as probably a more trustworthy partner in today’s world than the US.

In late 2002, he believed that the world was about to repeat the same mistake that it had made in regard to the Soviet Union during the 1970s – misinterpreting an expansion in US military activity as a sign of its increasing power, when in fact this aggression masks a decline.

According to him, the United States became an empire not by strategy but by accident, following the sudden collapse of its main adversary, the Soviet Union. With the globalization of investment, it then indulged in the luxury of conspicuous consumption using incoming capital while going deeper and deeper into debt.

In reality America is like a crumbling Roman Empire – overextended with excessive arms spending, inequality and disgruntlement at home. To keep the rest of the world in line, and prevent its creditors calling in their debts, all America needs to do then is to wield a big stick.

“The real America is too weak to take on anyone except military midgets,” Todd believes. This is why there is such hostility to states such as North Korea, Cuba, and Iraq, an underdeveloped country of 24 million exhausted by a decade of sanctions. Such “conflicts that represent little or no military risk” allow a US presence throughout the world.

Further, the “theatrical media coverage…must not blind us to a fundamental reality: the size of the opponent chosen by the US is the true indicator of its current power”. Todd argued that America would be incapable of challenging a more powerful country, and that “only one threat to global stability hangs over the world today – the United States itself, which was once a protector and is now a predator.”

Todd is above all a demographer, and he bases much of his opinion on statistical elements. Therefore, Todd notes some disturbing American trends, such as rising stratification based on educational credentials, and the “obsolescence of irreformable political institutions”.