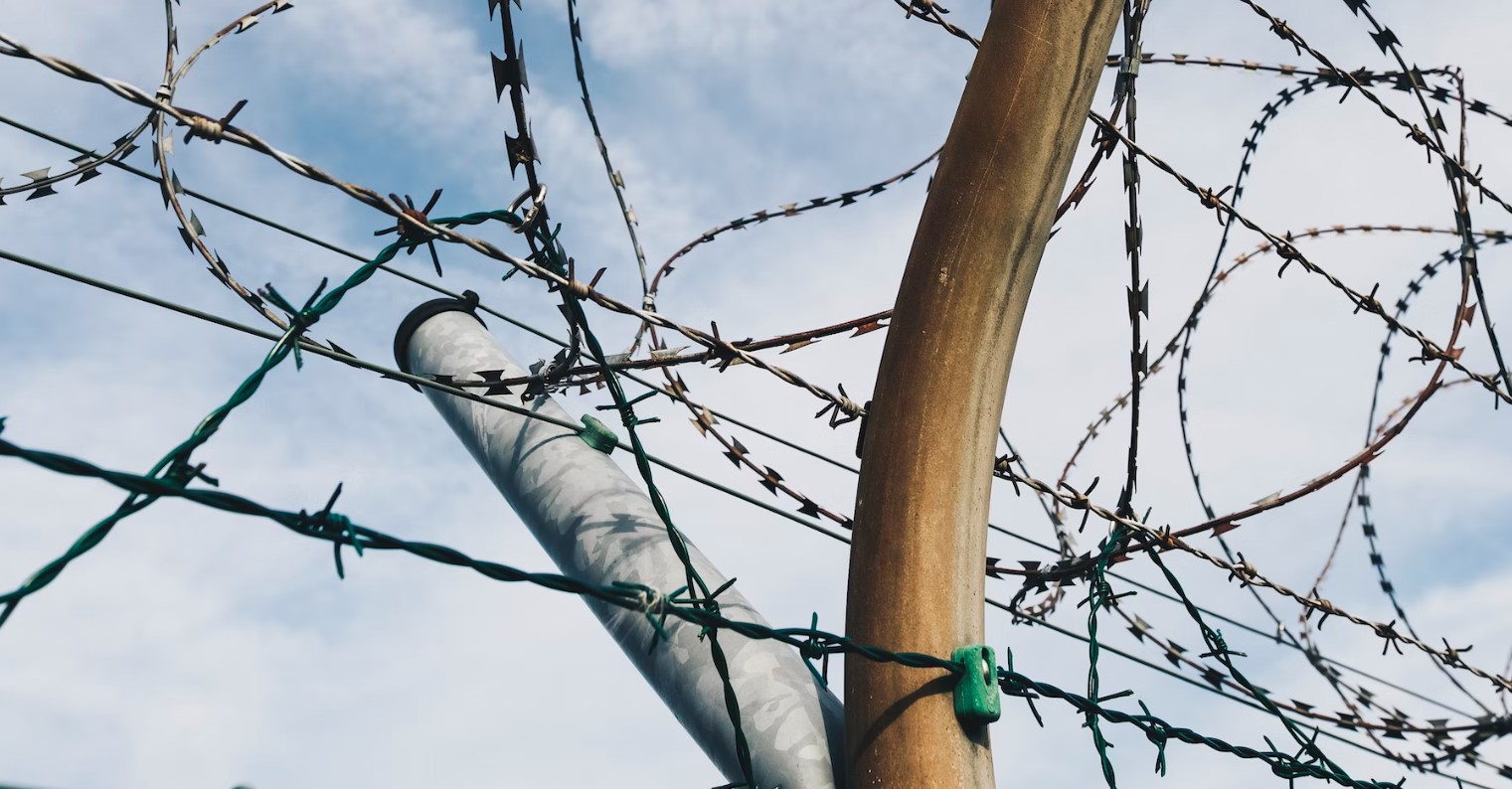 The European border protection agency Frontex has now also confirmed a new record. In the first ten months of this year, 275 000 illegal border crossings were counted – 73 percent more than in the same period last year.

“Due to the high number of arrivals, there may be delays in reporting and the final numbers could be higher,” Frontex officials warned. In October alone, 47 percent more illegal entries into the EU member states were registered than in the same month last year.

The most active route to the EU continues to be the Western Balkans (128 438 border crossings in the first ten months). Second place is taken by the central Mediterranean route, which recorded an increase between January and October in particular (79 140 border crossings up to and including October).

This is based on preliminary estimates by the EU border protection agency.