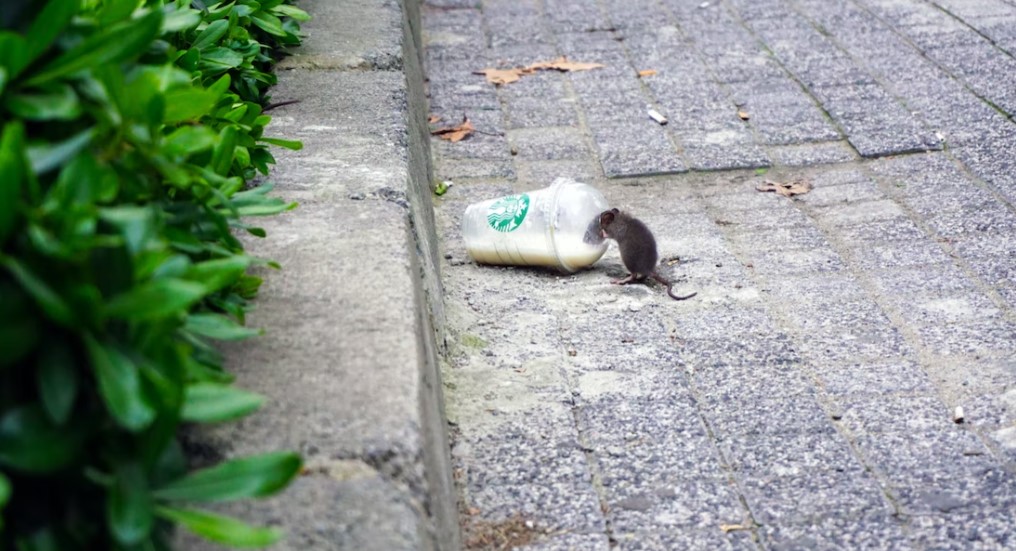 The Green Party in the French city believes that rodents contribute to the "proper functioning" of the city's sewers and are therefore "necessary".

Rats do not seem to be a problem for the Green Bordeaux municipality. In any case, ecologists believe that their presence is vital, even “necessary”. As reported in Le Figaro on Thursday, December 1, the city councillor Jean-Baptiste Thony said that without them, “the sewers would be clogged almost instantly” and that exterminating them would be “counterproductive for the good health of the city”.

The elected official nevertheless recognised that their presence in the streets was undesirable, and explained that it was essential for residents to “manage waste well” and “stop putting it on the ground” to avoid a problem.

Paris has seen a similar rat infestation. In a recent live interview with CNews, a horrified metro passenger discovered a rodent in her sleeve.

Half a million rats in Bordeaux

But for most people, this matter is urgent as the proliferation of rats in Bordeaux has become a real nightmare. According to the company Dératiseur Bordeaux, there are about 500 000 rodents living in the city of Bordeaux, but there are no objective and detailed data on the subject.

For opposition politician Guillaume Chaban-Delmas, this urban plague is out of control, particularly because of elected officials who are “ardent defenders of the animal cause and do nothing to eradicate the proliferation of rats”. According to him, this problem “deserves serious and urgent treatment” with the implementation of concrete and effective solutions.