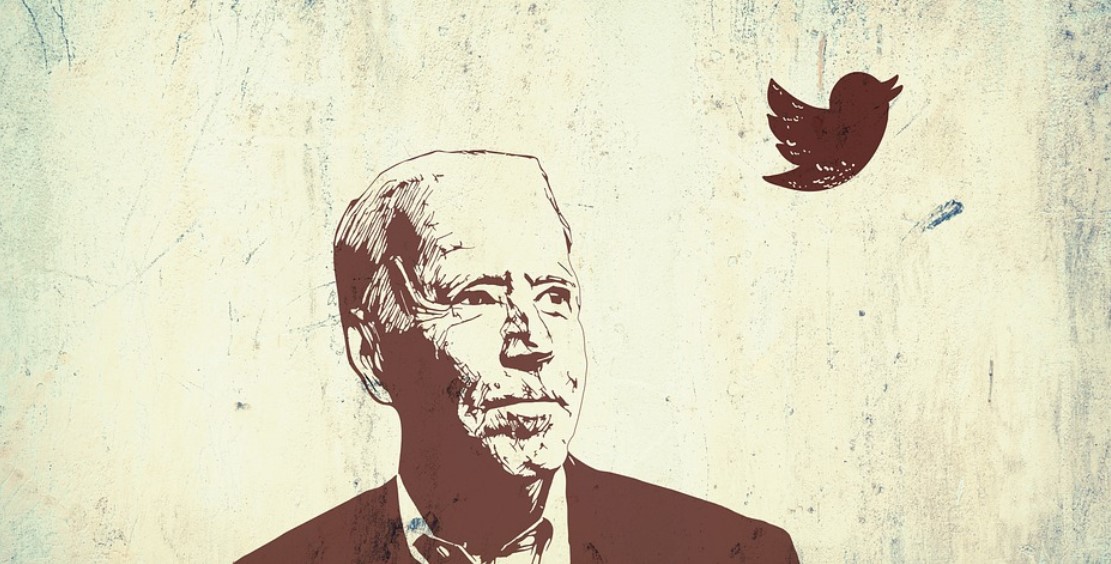 The majority of Americans think US President Joe Biden should retire. A recent poll shows that 58 percent of US voters doubt the doddering president's mental abilities.

US President Joe Biden (80) has repeatedly indicated that he could face re-election in 2024. The majority of US voters seem to have a different opinion. A survey by the Harvard Caps/Harris Poll polling institute revealed that well over half of the Americans surveyed doubted the intellectual sharpness of their president. The reason for this is likely to be numerous gaffes and mishaps by Biden, which indicate that he is no longer mentally and physically up to scratch.

In the survey, respondents were asked the following question: “Is Joe Biden mentally fit enough to be President of the United States or do you have doubts about his suitability?” A total of 58 percent of respondents questioned Biden’s mental fitness, 79 percent of Republicans and 27 percent of Democrats.

The next question in the survey related to Biden’s age, and 63 percent of respondents said they think Biden was too old to run for another term.

At 80 years old, Biden is the oldest president in US history. If he stands for re-election and wins, he will be 86 at the end of his second term.