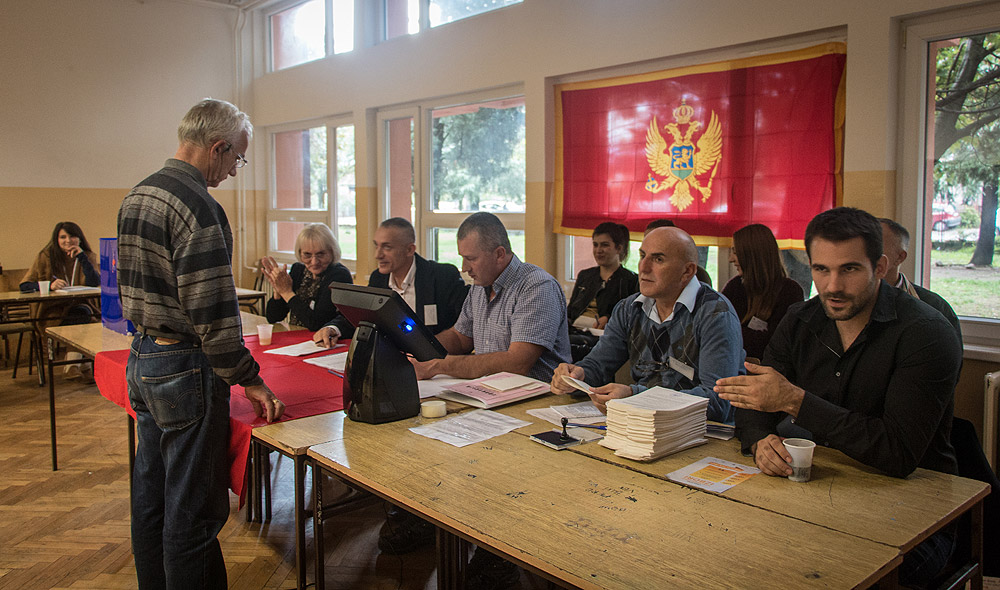 Montenegro chooses between East and West

Elections in Montenegro October 16 were crucial for the question of whether the country would apply for NATO membership or approaching Russia. The result, however, has been an unclear parliamentary situation in which neither the ruling party nor the fragmented opposition won a majority. The election was also marked by corruption allegations, where expatriates without the right to vote were allowed to do so and where votes even were bought. Free West Media reports from Montenegro.

German political circles are rife with speculation that her one-time allies might oust Merkel as leader of the country unless she agrees to significantly harden her stance on refugees and win back the confidence of voters.

For the first time the European Freedom Awards was held at Grand Hôtel in Stockholm on November 4th, with guests from several European countries. The Freedom Award 2016 was awarded to the former Czech president Václav Klaus, who was greeted with a standing ovation. 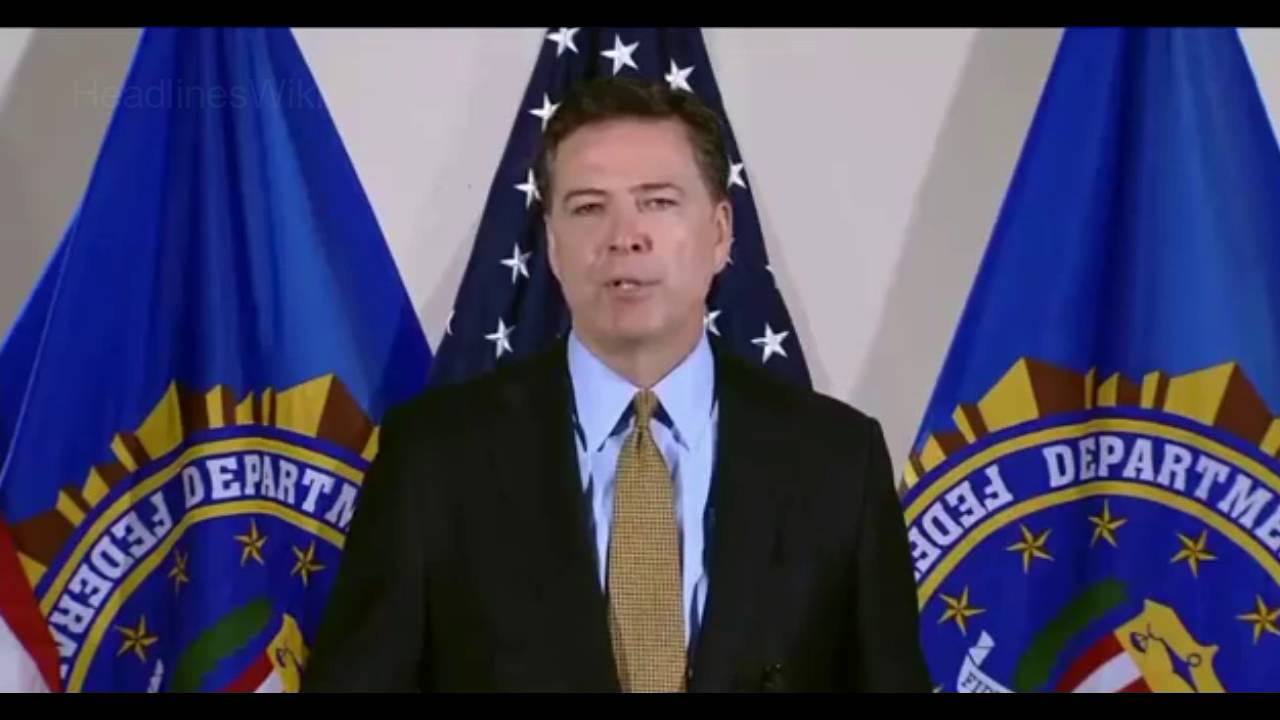 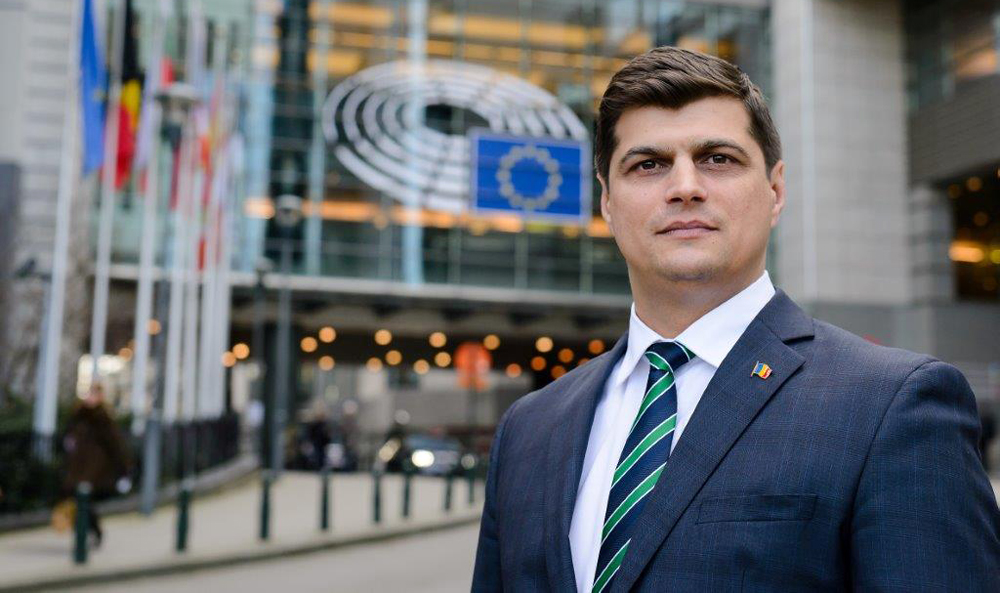 Why a national approach to European politics is necessary

OPINIONIt is the struggle between the Empire and the Community, or the struggle of Bureaucracy versus Humanity.