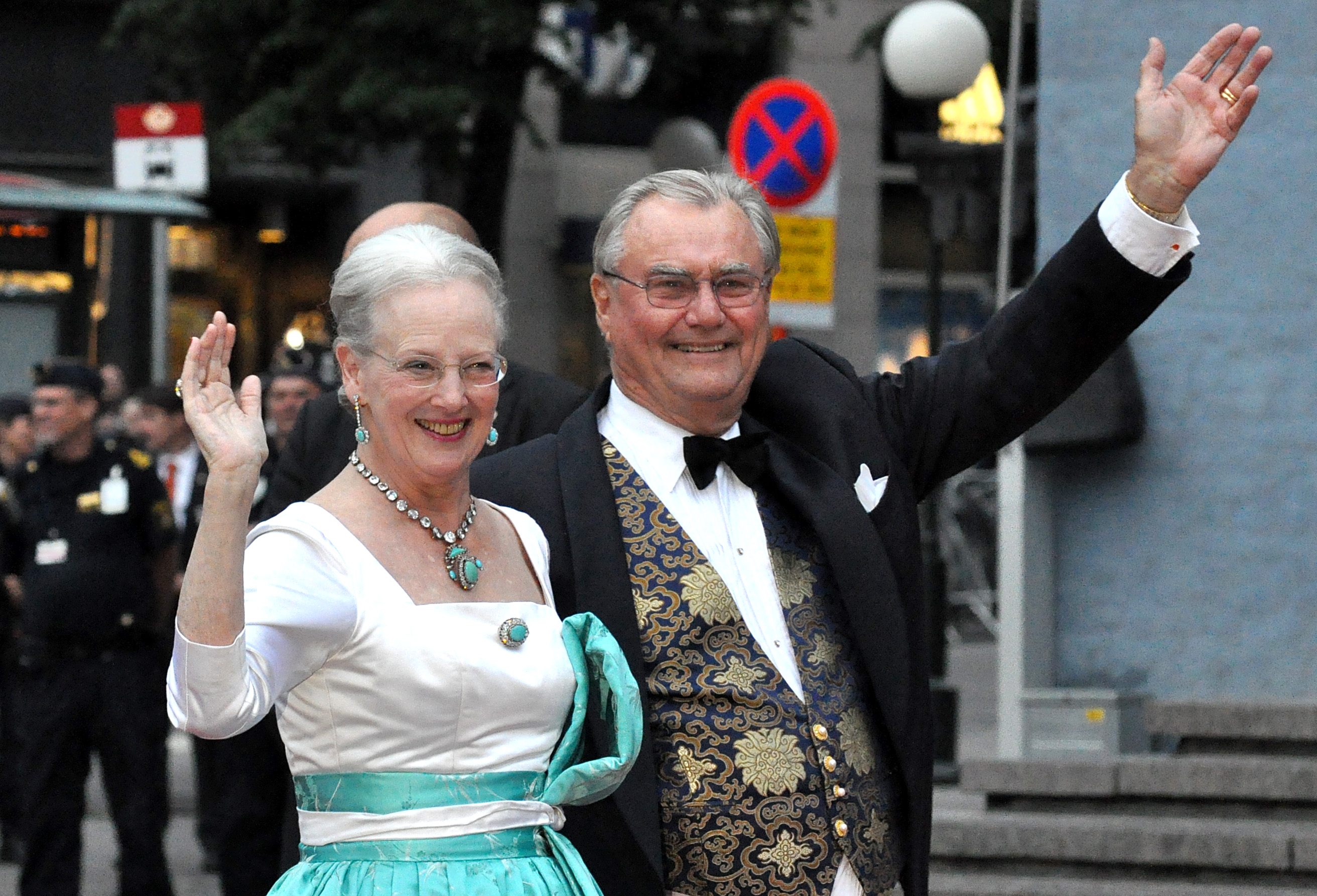 A national conversation about Danish identity

A national conversation about what makes one ‘Danish’, has erupted in Denmark after Martin Henriksen of the anti-immigration Danish People’s Party was invited on DR’s ‘Debatten’ programme, to speak about national identity.

Henriksen is a member of Parliament as well as the chairman of an important parliamentary committee on immigration, integration and housing.

When another guest on the show, the 18 year old Jens Philip Yazdani, asserted his Danish identity because he was born and brought up in Denmark from Iranian parents, Henriksen interrupted him.

“This is not how one becomes Danish,” he said. “You can’t say that if you bring the entire world to Denmark and they then have some children in Denmark, that the children are then Danish. That is simply a trivialisation of the debate and an insult to those generations who built up this country,” Henriksen said.

The nationalist politician’s point of view has lit up the immigration debate in Denmark. By rejecting the possibility of “becoming” Danish at a whim, it is clear that immigrants and their children need to take a harder look at their prospects of integration on their own terms.

Henriksen said he couldn’t say whether Jens Philip Yazsani, whose mother is Danish and father is Iranian, is a Dane because he “[doesn’t] know him”.

But leftists fumed at Henriksen’s remarks. Martin Krasnik, a columnist with the newspaper Weekendavisen, said biological identification of “the people” can be used to erase the rights and legalities of formal citizenship. He raked up the German example from World War II.

Krasnik recalled how Karl Lueger, the mayor of Vienna at the turn of the 20th century, claimed that “I decide who is a Jew.” This time, Krasnik warned, the definition of being Danish should not be left to Danes, suggesting instead that only immigrants ought to have the privilege of deciding what they are.

The immigration debate has seen a measure of level-headedness due to the migrant crisis dominating the news in Europe. Although Denmark’s intake of refugees is one of the lowest among the European member countries of the Organization for Economic Cooperation and Development, and markedly lower than its neighbors Germany and Sweden, Danes have set high expectations.

Some are calling it the “Trump effect” although anti-immigration politics in Denmark predates the arrival of Republican presidential contender Donald J. Trump on the global stage by several decades.

Danes are no longer worried about gestures of conciliation toward the “New Danes”. Humor has replaced virtue-signalling. The ability to joke and deploy satire is increasingly moulding essential Danishness and the welcoming cheer to migrants is fast wearing off.

At the recent convention of the Danish People’s Party, one of its rising stars, Cheanne Nielsen, made headlines when she told an applauding audience that foreigners were welfare parasites who “spread filth, they cheat, they steal, they rape and they kill.”

Another speaker, Marlene Harpsoe, a member of Parliament, said that asylum seekers should be given a pair of sneakers: “If they can walk all the way here, they can also walk back home.”

A decision by the Social Democrats to collaborate with the Danish People’s Party on a package of welfare programs has weakened its ideological position, and there has been little push-back from the left.

The emergence, just weeks ago, of a new far-right party called the New Conservatives, is a clear sign that Danes are fed-up. The party advocates a ban on head scarves worn by Muslim women who work in the public sector and in schools and colleges, and a halt to granting asylum to refugees.

The party has already secured enough support required by law for it to contest parliamentary elections, after a huge surge in opinion polls.

The Danish monarch, Queen Margrethe II, has entered the fray too.

“I would not say we are a multicultural country, but more people live here now who have different roots, backgrounds and religions, more than 30 years ago,” she told Der Spiegel.

The queen spoke with Der Spiegel ahead of her weekend trip to attend the reopening of the refurbished Castle Church in Wittenberg, where Martin Luther nailed his 95 theses to the door of the church and started the protestant reformation.

“Under the constitution, as the Danish queen I am bound to the Lutheran faith,” she said, but added some conciliatory remarks.

King Harald of Norway, in stark contrast to his Danish counterpart, has done his level best to denigrate the national identity of his country. “Norwegians come from the north of the country, from the middle, from the south and all the other regions. Norwegians are also immigrants from Afghanistan, Pakistan, Poland, Sweden, Somalia and Syria,” King Harald said. “Norwegians believe in God, Allah, everything and nothing,” he added.