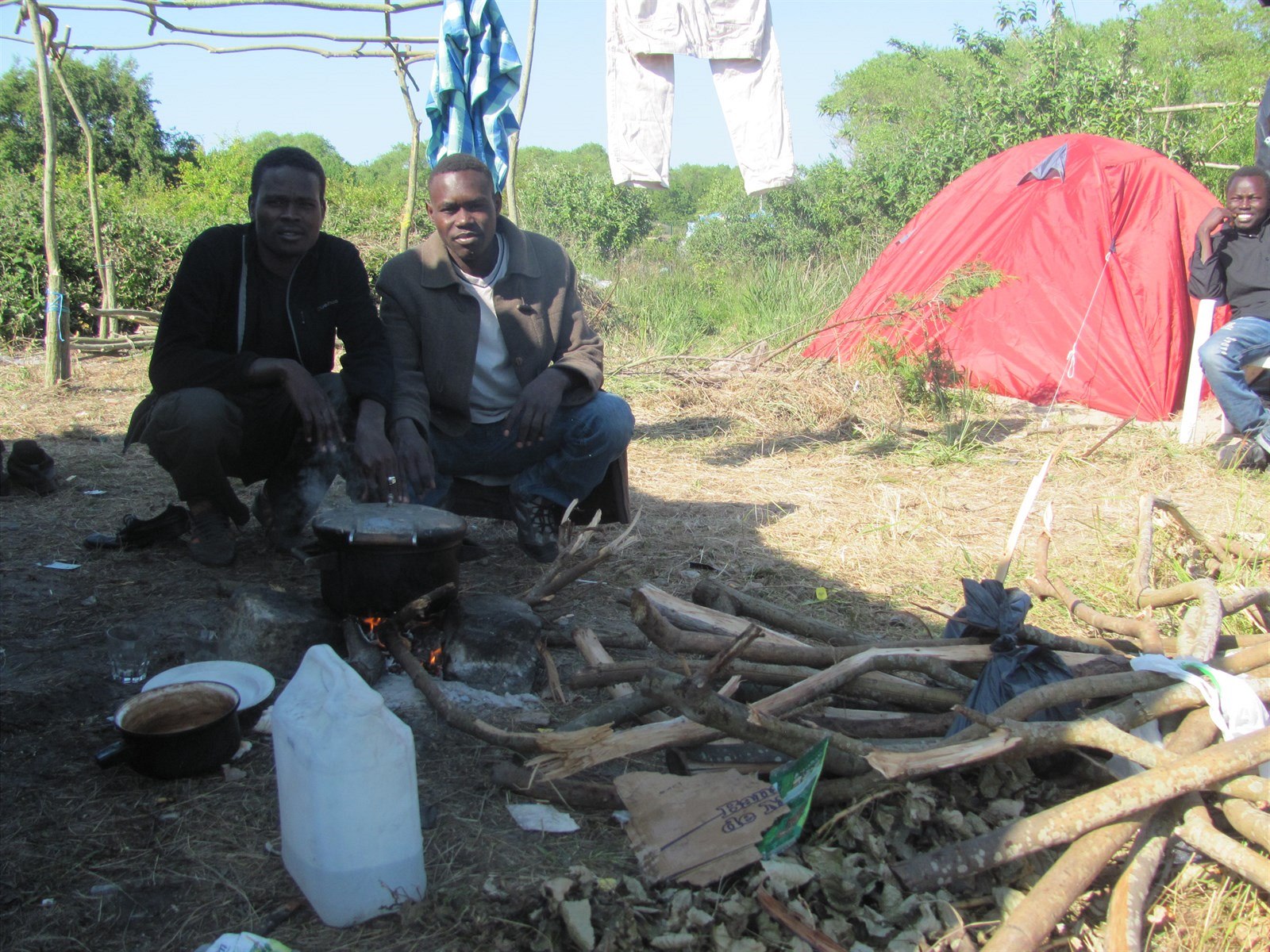 The Socialist government in France is shutting down the notorious “Jungle” camp in Calais and French villagers are furious that 6000 migrants are being dispersed around the country. Several demonstrations against the intake of Calais migrants were held on Saturday.

The “Jungle” has become a flashpoint in Europe’s migrant crisis, as refugees try to gain access to Britain illegally via the Channel Tunnel.

Two rallies were held on Saturday in Pierrefeu in the Var. Several hundred people, led by the southeastern town’s mayor, protested the government’s plan to house 60 migrants. In a counter-move, a couple of left-wing activists rallied to welcome the migrants instead.

Around 700 to 800 people marched to the call of the municipality after the government ordered the town to open an abandoned psychiatric hospital to the newcomers while they apply for asylum.

Patrick Martinelli, mayor of 6000 inhabitants, had brought a motion on Thursday against the initiative of the State, but received a negative response on Friday to the prefecture’s request in waiving the opening of a reception center in his commune.

Martinelli led the “citizen march” from the town hall after the municipal council, including opposition, voted unanimously against the govenment’s decision.

National Front politicians, together with angry villagers in the south of Paris, also protested on Saturday. Some 40 Afghan migrants have been relocated from Calais to the town recently as the government plans to close the Calais camp in the next coming weeks.

In Forges-les-Bains, in Essonne, MP and sovereignist Nicolas Dupont-Aignan announced his presence at a demonstration against a proposed migrant holding center.

Three reception and orientation centers (CAO) for persons with an asylum application pending, are currently planned in the Var. They are located in Toulon, Hyères and La Seyne-sur-Mer, Le Monde reported.

At Allex, in Drôme, another demonstration took place on Saturday morning after the town of 2500 inhabitants was called on to host 50 migrants in a castle. The grand structure is going to have to be refurbished in order to house the asylum seekers.

The counter-demonstration had to be called off for a lack of interest.