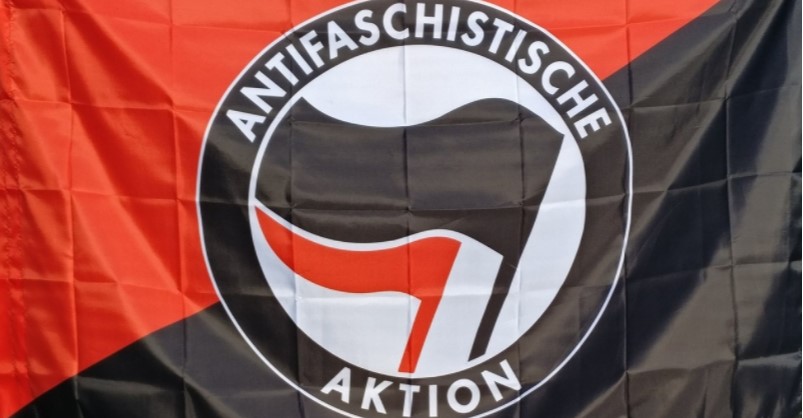 Antifa groups in the US have successfully shut down four conferences scheduled to discuss Islam in Wisconsin and Minnesota last weekend.

The Daily Caller reported that Antifa used information from the notorious Southern Poverty Law Center to target hotels slated for the events.

Antifa contacted the venues with threatening calls, forcing organisers to cancel one of the events because it would not be safe. A fifth conference in Des Moines, Iowa carried on in defiance, despite leftists showing up to disrupt the debate.

The conferences were hosted by Worldview Weekend, a conservative Christian organisation. The SPLC posted the locations for these venues, after which Antifa groups urged their members through social media to disrupt the debates.

According to Worldview CEO Brannon Howse, the police expressed concern about security and urged the organiser to pay for increased security in Des Moines, but with the financial losses from other canceled events, Howse said they could not afford to provide more security than those already hired, and cancelled that last event.

The conferences were going to expose how leftists supported by George Soros, the John Templeton Foundation and other donors are intimidating America into silence by labeling critics as “racists,” “Islamophobes” and “white supremacists”.

“This is a public service provided to American citizens because we are concerned for the future of America,” Howse told The Daily Caller. “The things that are happening represent an existential threat to our rights as Americans and our very way of life,” Howse said.

A conference speaker, John Guandolo, is currently listed on an SPLC list of “anti-Muslim extremists”. He set up the first US government training on the Muslim Brotherhood and its US operations, and was recruited by the Department of Defense to provide strategic analysis regarding such threats.

Guandolo is president and founder of Understanding the Threat. He is a Naval Academy graduate, a combat veteran Marine officer, and a former FBI special agent.

According to Guandolo, his organisation is the only one seriously investigating jihadi networks in the US.

One of the pro-Islam activists is Jack Gunnar Schuler, a transgender activist who was born a woman named Elyse, but since April of 2016 now identifies as a man. He also claims to have been a Marine, but veterans say it is highly unlikely.

Schuler, armed, photographed the attendees and posted their pictures on Facebook. Antifa often use this strategy to publicly intimidate, shame and threaten their political opponents.

State Rep. Ako Abdul-Samad, a current member of the Black Panther Party’s Des Moines chapter, told WHO TV that the term “jihad” was misunderstood. “The Jihad that we talk about in the Quran, prophet Muhammad, peace and blessings be upon him, said very clearly that the Jihad is the Jihad of an-Nafs, which means the Jihad of self. You’re [sic] Jihad is within you and every religion has a Jihad.”

Asked for a response by WHO TV, Guandolo said, “That’s absolutely not true. In Islam, there’s only one legal definition for Jihad, and that’s warfare against non-Muslims.”