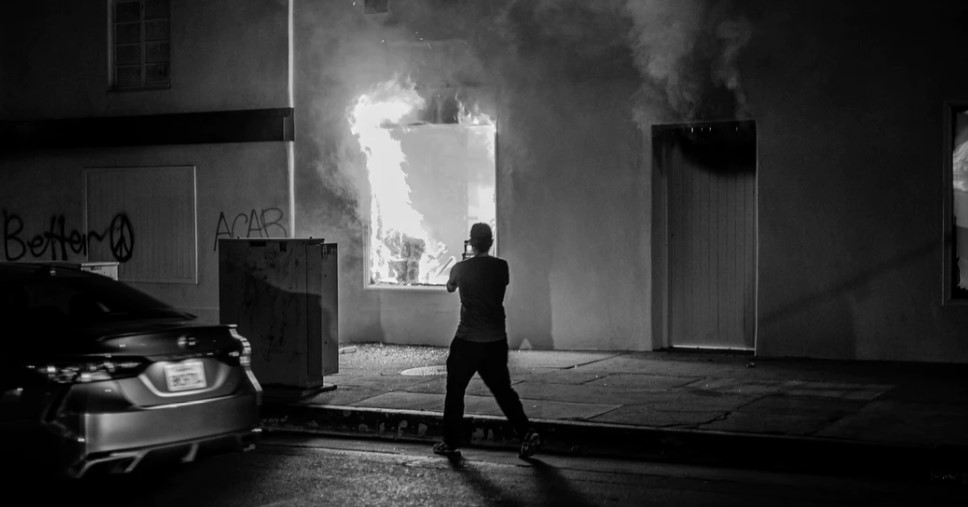 Susan Rosenberg, a leading personality in BLM, was active in the far-left revolutionary terrorist May 19th Communist Organization (M19CO), which according to a FBI report “openly advocate[d] the overthrow of the U.S. Government through armed struggle and the use of violence”. M19CO provided support to the Black Liberation Army, including in armored truck robberies, and later engaged in bombings of government buildings. 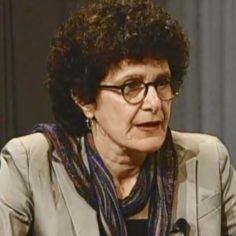 Susan Rosenberg submitted the Thousand Currents IRS forms for its 2016, 2017 and 2018 fiscal years, indicating that the former terrorist has been involved with the group for the entirety of its fiscal sponsorship arrangement with Black Lives Matter Global Foundation, which began in 2016. Financial statements of Thousand Currents reveal that 83,3 percent of BLM Global Foundation’s total spending during its 2017, 2018 and 2019 fiscal years was spent on travel, consulting and payroll, while only about 6 percent went to local BLM chapters, the Daily Caller News Foundation reported. Screenshot from Vimeo.

After living as a fugitive for two years, Rosenberg was arrested in 1984 while in possession of a large cache of explosives and firearms. She had also been sought as an accomplice in the 1979 prison escape of Assata Shakur and in the 1981 Brink’s robbery that resulted in the deaths of two police and a guard, although she was never charged in either case. Officially Assata Shakur was granted political asylum in Cuba, but she also has links to the ANC in South Africa.

Rosenberg was sentenced to 58 years’ imprisonment on the weapons and explosives charges. She spent 16 years in prison but her sentence was commuted by President Bill Clinton on his final day in office.

Today Rosenberg serves as Vice Chair of the Board of Directors of Thousand Currents, a non-profit foundation that organizes the fundraising and all the administrative work for the Black Lives Matter Global Network. She calls herself a former “political prisoner”.

Giuliani explained to Fox News that it is “a very, very strange society they want to set up” speaking of the Black Lives Matter movement. “Black people get salaries for the rest of their lives. Nobody else.”

The former New York Mayor added: “Two of the people instrumental with them were big shots in the Weather Underground. They’re convicted terrorists. One of them had 58 years in jail, and Bill Clinton let her out in [20]16. And she’s raising their money, Susan Rosenberg. After her 1984 arrest, according to Guiliani, she said: “I only regret that I wasn’t able to kill the cops that arrested me.”

Stanford professor Doug McAdam remembers the last meeting of the Weather Underground before it literally went underground where members were “sitting in a room” together and “the question that was debated was, ‘Was it or was it not the duty of every good revolutionary to kill all newborn white babies?'”

McAdam recalled that “one guy kind of tentatively and apologetically suggesting that that seemed like it may be contradictory to the larger humanitarian aims of the movement, and being kind of booed down”.