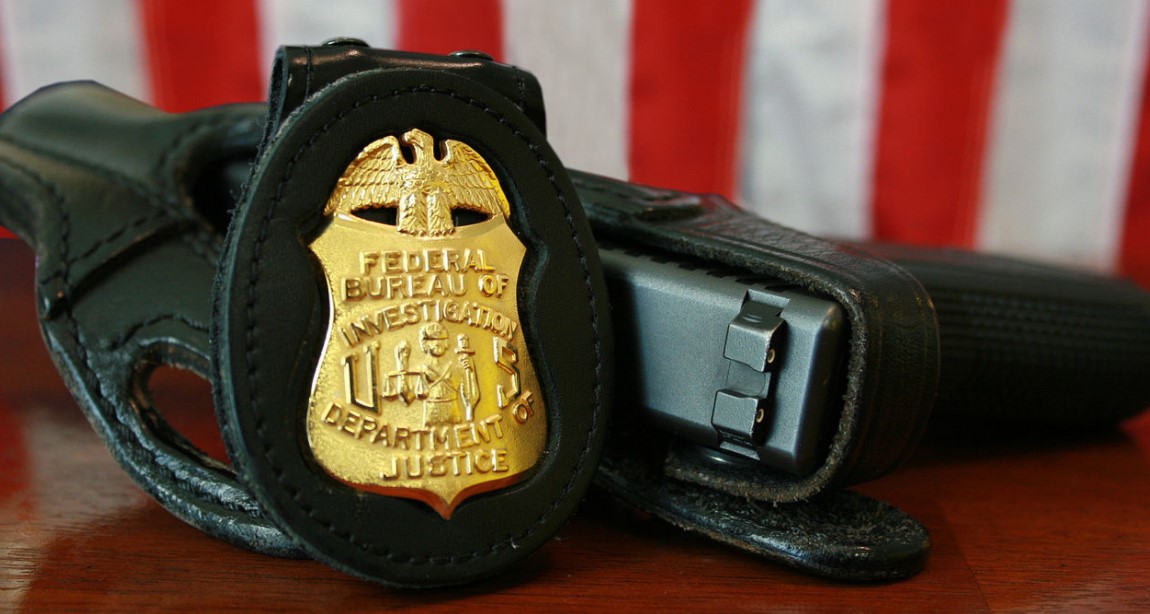 The FBI has appeared unwilling to pursue claims of voter fraud committed during the 2020 US presidential elections. But they have now requested information from a watchdog organization.

The FBI will be looking into illegal ballots from an investigation of the Voter Integrity Project (VIP) by the Amistad Project of the Thomas More Society which has looked into several states and has questioned hundreds of thousands of ballots.

The Washington Examiner reported that the FBI has directly requested the VIP findings that reveal illegal ballots. Director Matt Braynard tweeted in response: “By Tuesday, we will have delivered to the agency all of our data, including names, addresses, phone numbers, etc.”

Braynard had tweeted earlier that his investigation had uncovered evidence of people voting in “multiple states”.

He added: “While there has been legit criticism of the actions of leaders of the agency over the last several years, I can personally attest to the many patriots within the rank-and-file who are fighting on the side of the Constitution and Law and Order.”

The Amistad Project said the group would be eager to help the FBI. “This data has been used to identify hundreds of thousands of potentially fraudulent ballots in the states where we filed litigation. More about this data will be made available in Matt Braynard’s appearance before a meeting with legislators in Arizona tomorrow.”

After learning that hundreds of thousands of ballots are potentially fraudulent- The FBI has now requested to look at our data.