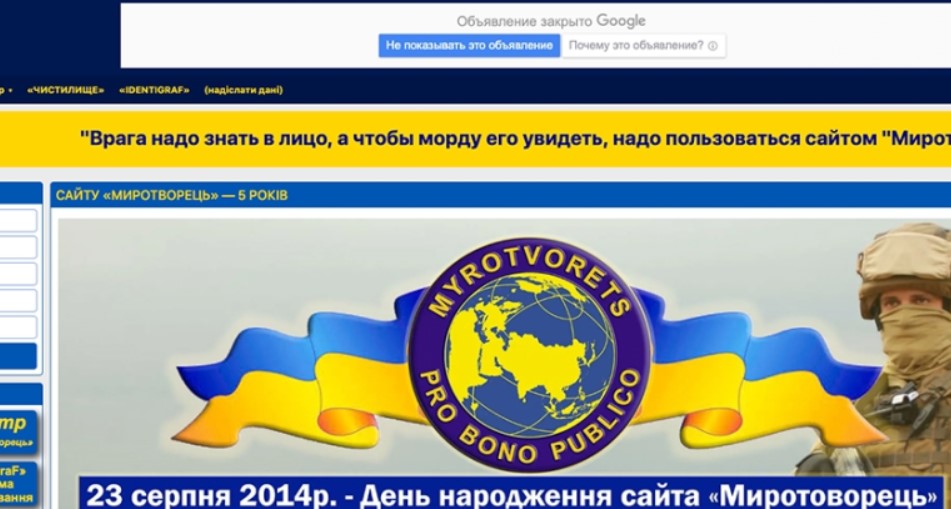 Screenshot of the death list Peacemaker maintained by Kiev.
Kiev

Not only Hungarian Prime Minister Viktor Orban but also Croatian President Zoran Milanovic and a Nobel Prize winner have been listed on Myrotvorets, the Ukrainian intelligence database which acts as a hit list.

Sputnik described the website on Monday as a “notorious Ukrainian kill list”. In April 2015, Myrotvorets, [translated as Peacemaker] published the home addresses of Ukrainian writer Oles Buzina and former Verkhovna Rada parliamentarian Oleg Kalashnikov, “just days before they were assassinated,” according to Wikipedia.

Myrotvorets has outed Orban as an “anti-Ukrainian propagandist”. The Hungarian government has spoken out against an oil and gas embargo against Russia. A spokesman told Reuters news agency that Hungary had not changed its mind on the issue. If this veto is retained, a complete EU import ban would be off the table.

The EU think tank Bruegel estimated that before the war Russia exported oil worth 450 million euros to the EU every day. In addition to Hungary, other EU countries such as Greece, Italy and Spain are worried about an oil boycott. They fear that consumer prices would continue to rise as a result. Even if an embargo is decided, it is still completely unclear when the measures will take effect.

On Sunday, Gergely Gulyas, the head of the Hungarian Prime Minister’s Office, confirmed that at least nine European countries opened accounts in rubles at Russian banks to enable gas payments, even if they do not wish to make this public, possibly for fear of being added to the death list.

The Ukrainian database publishes the personal data of the “enemies” of Ukraine. Sputnik reported that “several individuals whose names have been posted on the site have been murdered, and rights groups and governments have repeatedly called for it to be taken down”. 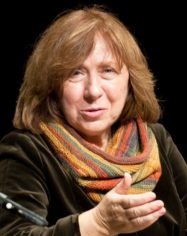 “Orban’s specific ‘crimes’ include his refusal to allow weapons intended for Ukraine to be sent through his country’s territory, and his refusal to reject Russian gas supplies even in the long-term. The prime minister’s willingness to pay for Russian gas in rubles is also mentioned.”

Together with Orban, Croatian President Zoran Milanovic also appears on the list. “Milanovic ended up on the list for saying that Croatia will not in any way get involved in the Ukraine crisis in case of its escalation and that it will not deploy its troops there. He has also said that Ukraine does not belong in NATO and that the European Union triggered a coup in Ukraine in 2014 when the pro-Russian president Viktor Yanukovych was ousted,” Croatia’s state press agency HINA reported.

The list contains some 187 000 names, including Pink Floyd member Roger Waters, who three years ago said Russia had more rights to Crimea than Ukraine did.

Even Kremlin critic, the Nobel Prize winner Svetlana Alexievich is on the list for mentioning that some ethnic Ukrainians had helped Nazis in the persecution of Jews during World War II.

Some 4 500 Western, Ukrainian, and Russian journalists accredited by the authorities of Donbass, a mandatory requirement for working in the area, later received death threats. FWM contributor, Manuel Ochsenreiter, who passed away last year, was one of them.

“The list is very dangerous and should be removed immediately. The tension is already high and it only adds fuel to the fire,” former Human Rights Watch official in Ukraine Yulia Gorbunova noted. The removal of the list has been requested repeatedly by the UN, G7 and EU ambassadors as well as human rights groups, but to no avail, HINA pointed out.