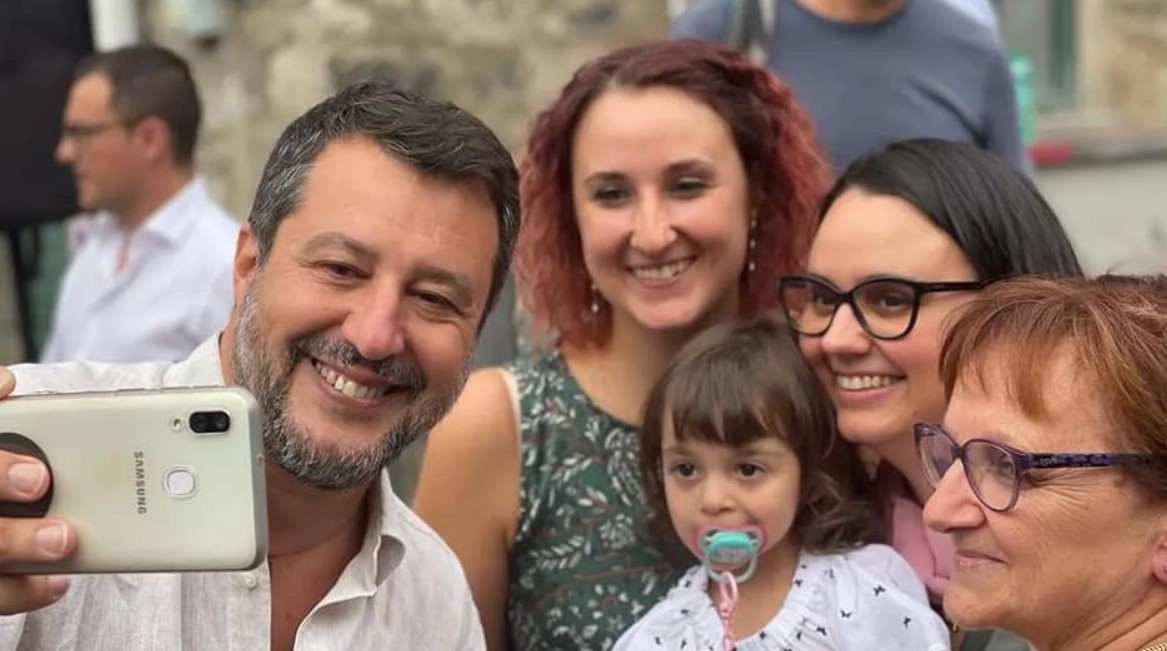 Matteo Salvini poses with families at a rally. Facebook

Salvini: ‘Hungarian family legislation is the best in Europe’

“There is no doubt,” Salvini said in an interview with Radio 24, “that the most progressive law for the family, which achieves the best results at European level, is the Hungarian one. But I’m not saying that because Orbán is there, if it were in France I would say: France”.

In Hungary there is “a lot of help, real economic incentives: after the third child, the woman is a greatly reduced taxpayer, from the fourth child she is no longer so, in short, the flat tax for families. And then there is parental leave, which is even extended to grandparents.”

Salvini’s competitor within the right-wing camp, Giorgia Meloni, chairwoman of the Fratelli d’Italia, also maintains good relations with the Hungarian head of government. According to the latest polls, the Italian right can count on many voters in the elections in September.