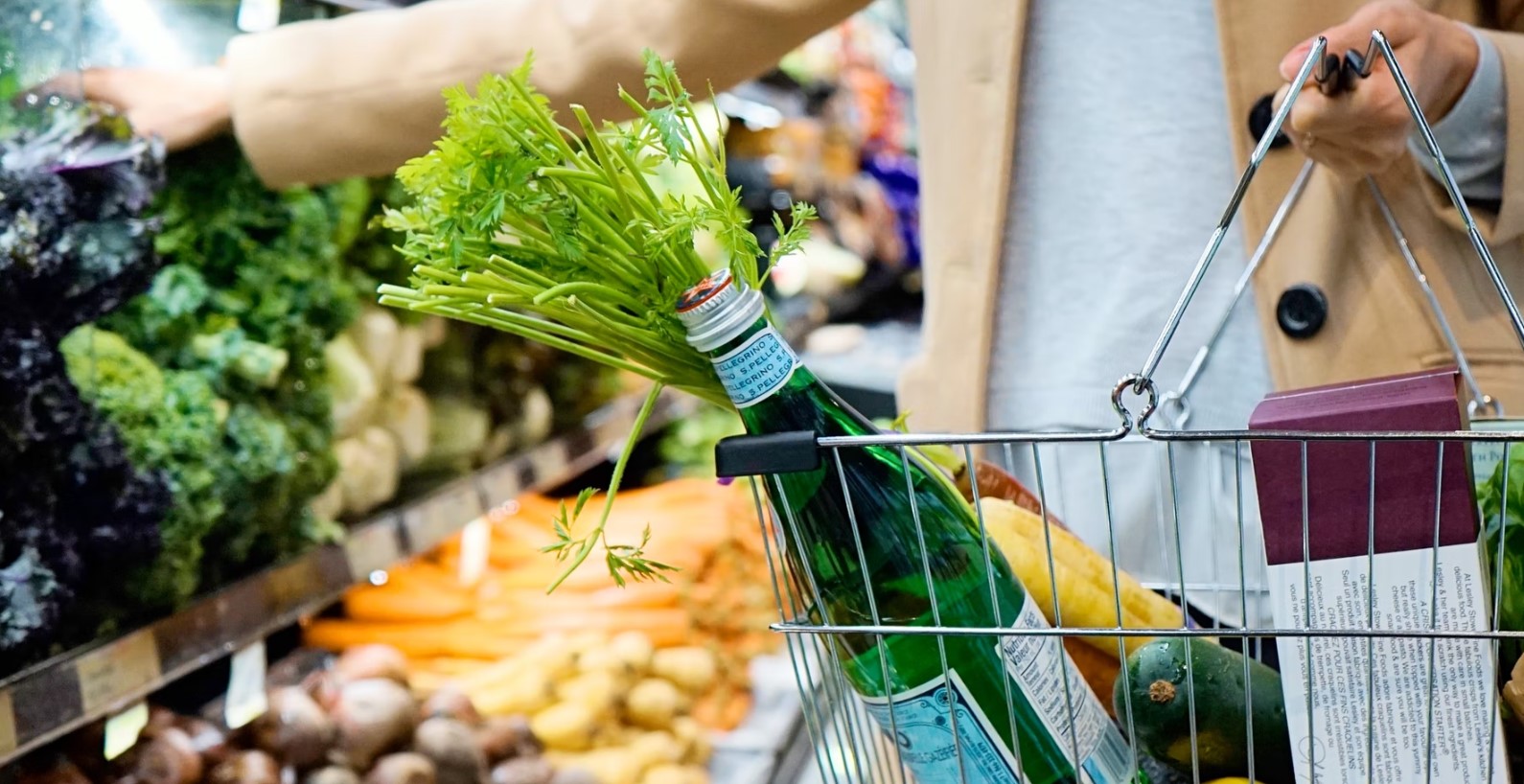 According to the German Farmers' Association in Hesse, food prices in Germany will rise to an "unprecedented extent". At the farmers' day in Alsfeld, association president Karsten Schmal said that the cost increases in the marketing chain would have to be passed on to consumers. They are caused by the exploding prices for energy, fuel, fertilizers and logistics.

According to the latest figures from the statistics authority Eurostat, food prices in Germany rose by 8,5 percent in April compared to the same month last year. But it is only the beginning of massive inflation.

Schmal is also concerned about a possible gas embargo against Russia. If this were to happen, he demanded that adequate production capacity for nitrogen fertilizers be created. Without them, agricultural production can hardly be maintained. He called for a “national fertilizer reserve” to be set up. Without this, significantly lower harvests would have to be expected in the event of an interruption in gas supplies from next year.

Pig and cattle farmers also suffered because of rising energy costs. Many companies have simply closed down. But livestock farmers leaving also means that they will never return. In order to ensure a regional meat supply, these farms should be preserved, Schmal said.

The rising cost of living is already causing problems for employees. According to a survey, one in three employees can no longer make ends meet on their own salary. Employees with a net income of less than 2 000 euros are particularly affected, as the job site Indeed announced. The survey results of 1000 employees were made available to AFP.

According to this, a change to a better-paid position is an option for 47 percent of those surveyed. Another option is salary negotiation: more than half of the survey participants (55 percent) wanted to demand a wage increase due to high inflation. Five percent have already taken this step, only just under a third of those surveyed did not want to negotiate a higher wage despite the high inflation rate.