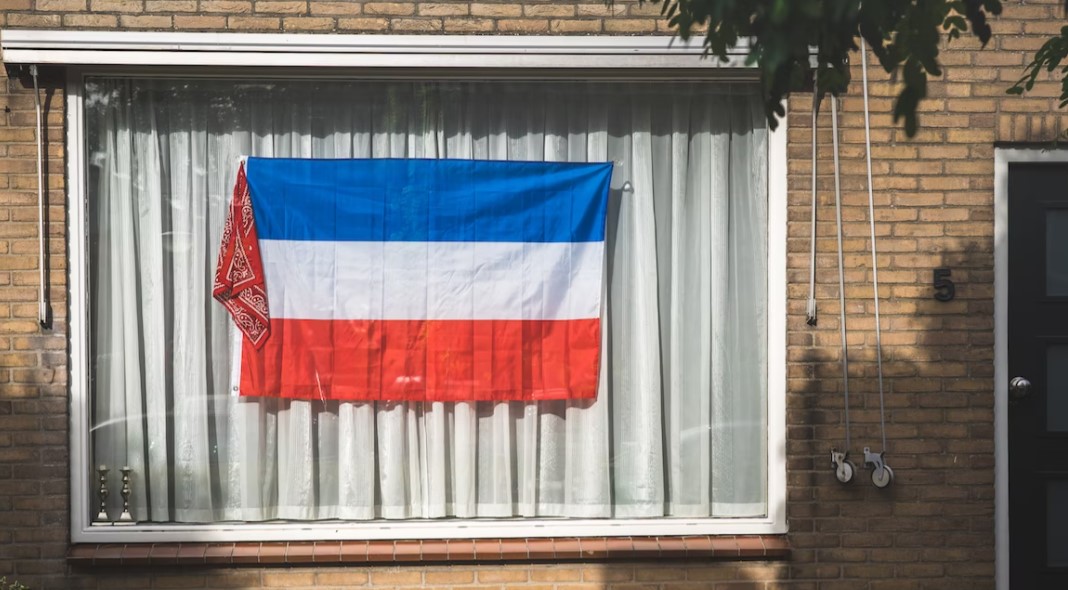 Dutch government to close down 3000 farms

The Dutch government is planning to buy up and close down up to 3000 farms near so-called environmentally sensitive areas to comply with EU orders.

Many farms are to be closed down in the Netherlands because of EU requirements and Brussels’ “Green Deal”. In the Netherlands there have been several protests by farmers in the summer, as reported by FWM.

The government will soon be making “compulsory purchases” of up to 3000 farms. These will then be closed down. The farmers will be made an offer that is “far above” the value of the farm, said Nitrogen Minister Christianne van der Wal. “There is no better offer coming,” Van der Wal told MPs on Friday.

The Netherlands is the world’s second largest exporter of agricultural produce after the United States, supplying vegetables to much of Western Europe. More than half of Dutch land is used for agriculture, in addition to the 24 000 hectares of greenhouses.

In 2019 already, a ruling by the Dutch Council of State prevented the expansion of dairy, pig and poultry farms, seen as major sources of nitrogen.

Ministers will decide if enough farms have come forward voluntarily to close by next autumn.