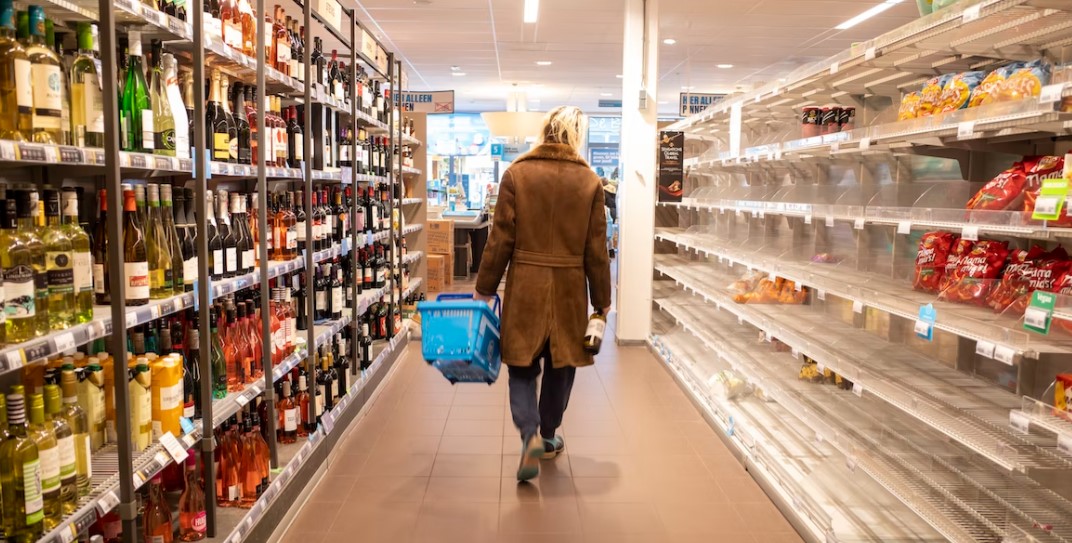 The European food industry is sounding the alarm. In a recent statement, companies in the European agri-food industry warn of plant closures and supply bottlenecks as a result of the energy crisis.

In the joint statement released on Thursday, FoodDrinkEurope, the EU’s farmers’ association COPA-COGECA and the EU’s primary food processors’ association warned that some companies could soon shut down production. The first to be affected are small and medium-sized businesses, especially those in energy-intensive sectors such as bakery, vegetable processing and dairy.

“As long as the uncertainty persists, there will be increasing pressure on companies to either lay off staff, curtail operations or – in the worst case – go out of business altogether,” warned Dirk Jacobs, General Director of FoodDrinkEurope, emphasizing: “No energy means no food.”

According to the association, four out of ten food companies in Belgium are at risk of bankruptcy in the event of another economic setback. “The situation is very precarious for our sector – it’s five to twelve,” Jacobs said.

On Thursday the lights went out in thousands of bakeries in northern Germany with bankruptcies feared across the board due to crazy energy prices. This especially raised eyebrows since the ruling traffic-light coalition had decided on a large relief package.

The bakery trade is “in a cost tsunami” and is facing “extremely difficult months”, said the spokeswoman for the Central Association of German Bakers in Berlin.

Not only the governments of many EU states, but also the European Commission is apparently preparing for a “hot autumn”: the Commission is now claiming emergency powers, including military supply management in an emergency. This emerges from internal documents of the EU Commission, which the Reuters news agency reported.

Among other things, the Commission’s extraordinary powers provide for dirigiste management of Europe’s economy – certain companies could be forced to produce essential products in the future and stockpiling could be ordered for certain goods. Violators would be fined.

The plan, titled “Common Market Emergency Instrument,” is scheduled to be unveiled on September 13, according to Reuters. This is intended to respond to supply crises due to the “Covid pandemic” and the Ukraine war. The Commission could ask EU member states to restructure their supply chains and increase sourcing or production of needed products as soon as possible. To this end, it could also prescribe the conversion or expansion of existing production capacities and prioritize certain products.

Companies that provide false or misleading information could be fined up to €300 000. Those who do not comply with the instructions would be fined 1,5 percent of daily sales every day.

According to Reuters, several EU countries are concerned about these plans, which are reminiscent of the introduction of state intervention. In fact, implementing the Commission’s plans would result in a further disempowerment of nation states.