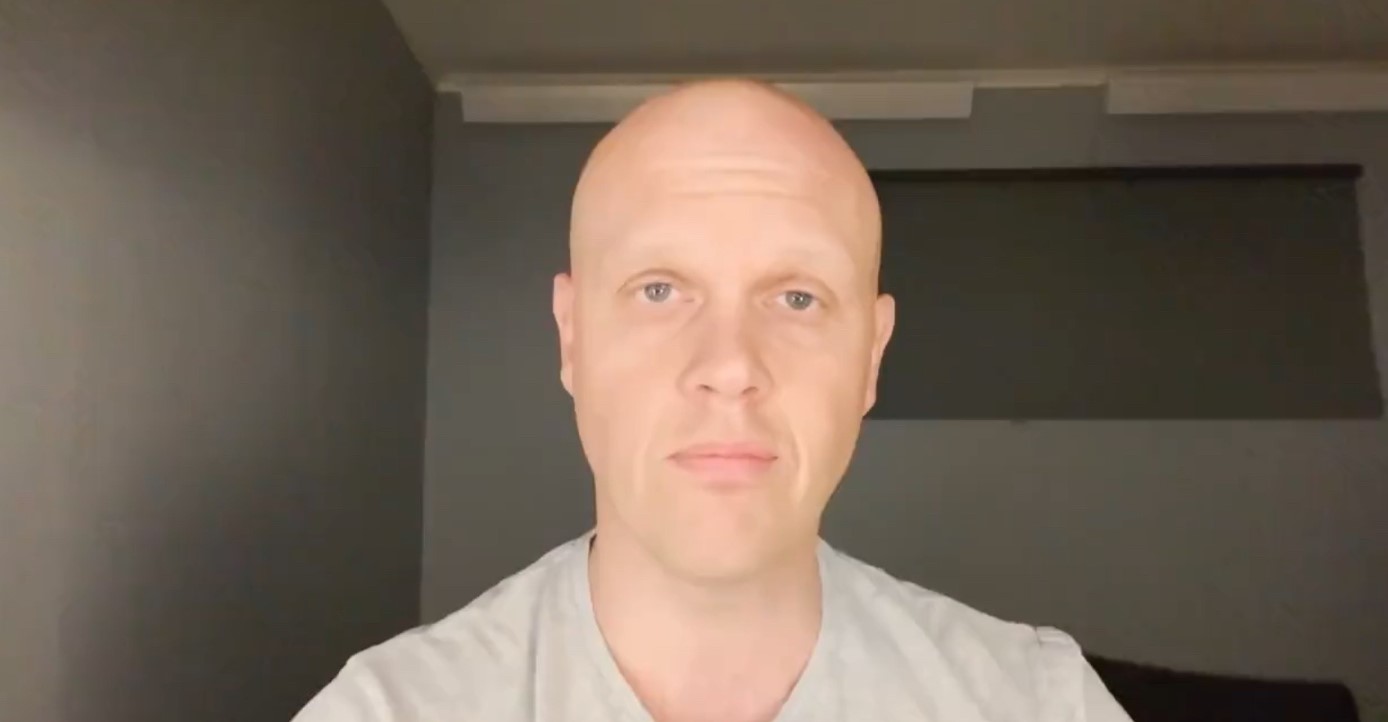 Joakim Lamotte reported on immigration and crime in Sweden. Facebook

Swedish journalist quits due to threats

Joakim Lamotte has announced that he will no longer work as a journalist, citing threats to his family as one of the reasons. The Swedish public debater and lecturer, has worked in the field of journalism for over 20 years.

“Unfortunately, due to threats against my family, I must hereby announce that I am ending my work with journalism. I have worked as a journalist for almost 20 years but now it is over. ”

The independent journalist made the announcement on Facebook and on Wednesday night, he will be doing a live press conference, which will be his last ever broadcast:

He concluded by thanking all for the support over the years. Lamotte became known for broadcasting live from immigrant-dense ghettos and other areas affected by multicultural violence and chaos.

Lamotte has questioned the country’s news media, including their reporting on the Sweden Democrats and the countryside. His live broadcasts and chronicles have been praised and shared by alt-right media such as the Nordic Alternative Right and Nyheter Idag.

Between 2016 and 2017, Lamotte gave lectures in schools about sexual harassment.

In December 2019, Lamotte was robbed of his equipment, beaten and threatened during a Facebook broadcast from the immigrant-dense area Kronogården in Trollhättan, where there had been unrest and attacks on the police.