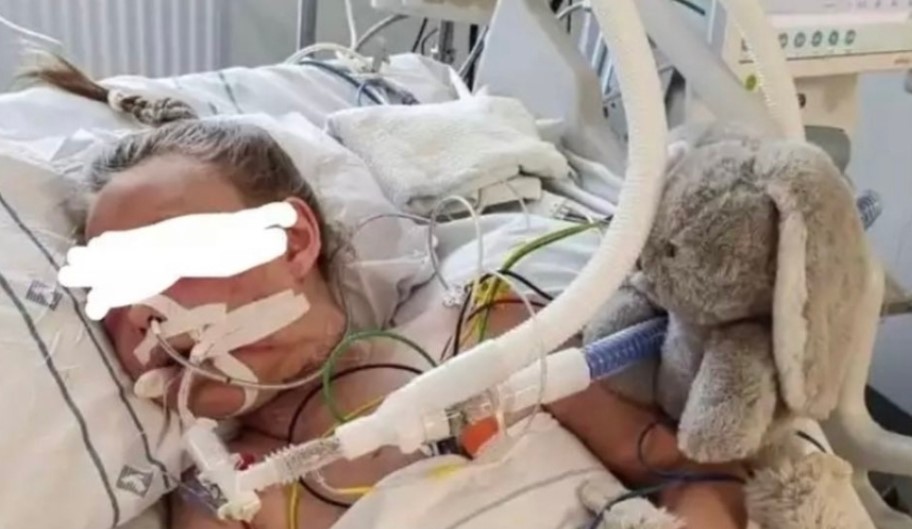 A 9-year-old Swedish girl was raped and left for dead on a playground by an Ethiopian migrant, who had just obtained a permanent residence permit. The little girl is still in a coma.

A “minor” is suspected of the crime against the young victim: brutal rape and attempted murder at a playground in Skellefteå. There is no known connection between the victim and her attacker, according to Swedish news outlet Samnytt.se.

The 13-year-old boy suspected of trying to kill a nine-year-old girl in Skellefteå may in fact be older than he claims. This is what Andreas Nyberg, the prosecutor in charge of the investigation, told several media outlets.

Nyberg told TV4 that the criminal qualification in this case, in addition to attempted murder, is now aggravated rape of a child. The seriously injured girl is still in hospital in a critical condition and has still not regained consciousness.

The prosecutor said that the age of the suspected immigrant, allegedly aged 13, was uncertain, and that it is possible that he is in fact of age.

Investigators are currently scrambling to gather documents to pinpoint the boy’s real age. In addition, he will undergo a medical assessment to determine his age.

The suspect and his family arrived in Sweden from Ethiopia in the summer of 2017. The boy has been accused of abusing other girls and young women in Skellefteå.

Last summer he was suspected of assaulting an adult woman in the city. He is known in the municipality and has been moved to different schools. Despite this, at the end of June this year, he obtained a permanent residence permit in Sweden.

The suspect was neither arrested nor detained because of his “young age”. This fact has especially aroused strong reactions, both in Skellefteå and throughout Sweden.

Residents close to the crime scene testified to the atmosphere in the neighborhood: “People are worried and don’t dare let their children go out. I don’t feel well at all,” said one mother.

“Should someone like that be allowed to stay with impunity? Should this person stay in the country? We give them benefits, and then they come here and misbehave. It’s incredible!” said one of the parents Samnytt spoke to.