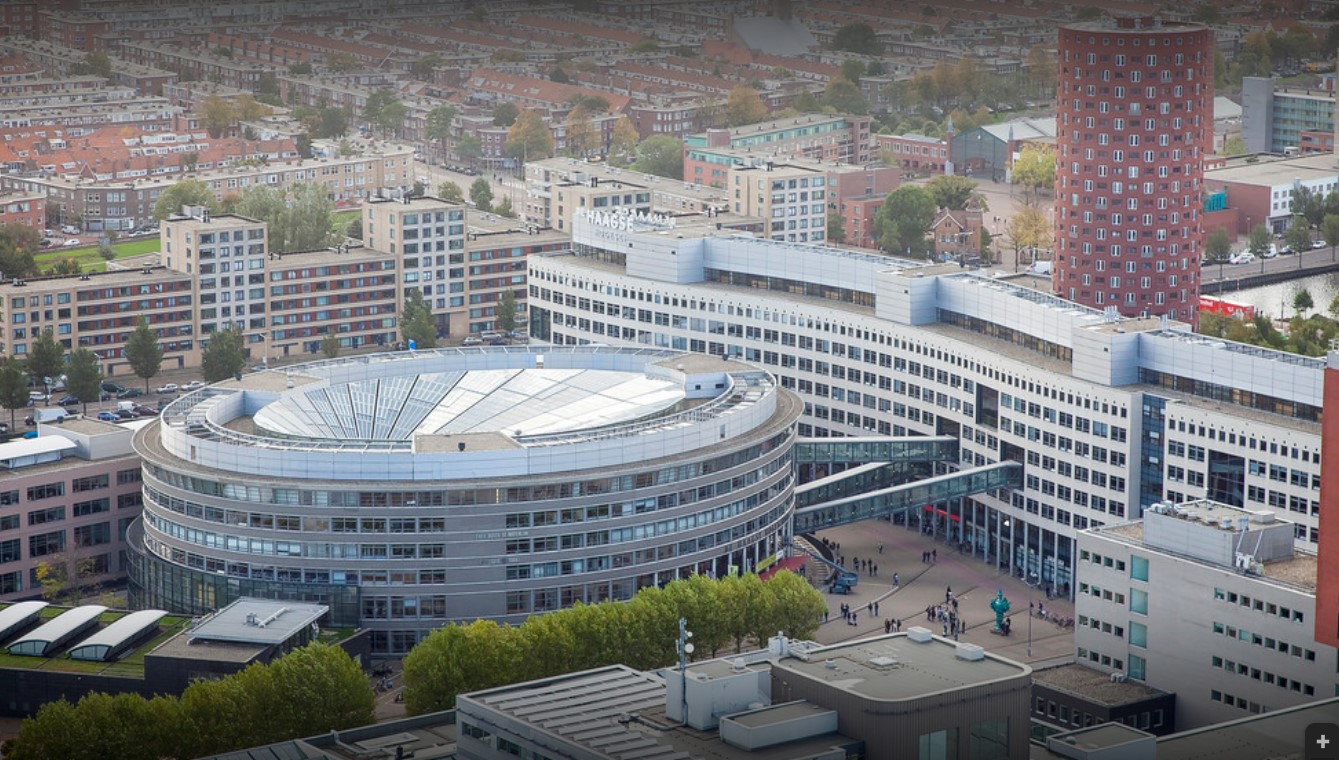 The Institute for Human Rights (IHR) has ruled in favor of two teachers who protested against a language requirement for a post at The Hague University of Applied Sciences. The university of applied sciences wrongly made an indirect distinction based on race, according to the IHR.

In the advertisement for a position in the International Public Management program, lecturers had to be able to speak excellent Dutch and English, but the language of instruction in the program was English. Non-Dutch teachers feel discriminated against because of this, the IHR argued.

The Netherlands Institute for Human Rights maintain that it has not been proven that the language requirement is necessary for this position. An employer may not directly or indirectly discriminate on the basis of race in appointing staff. According to the Institute, a Dutch language requirement in the Dutch-speaking Netherlands is such an indirect distinction. The university is funded by the Dutch taxpayer.

The Hague University of Applied Sciences defended itself with the argument that there are many development opportunities for candidates: other arrangements are possible in the case of insufficient command of English or Dutch. The complainants ultimately ignored these remedies. As a result, according to the Hague University of Applied Sciences, they did not experience any personal disadvantage.

The judgments of the Netherlands Institute for Human Rights are not legally binding.