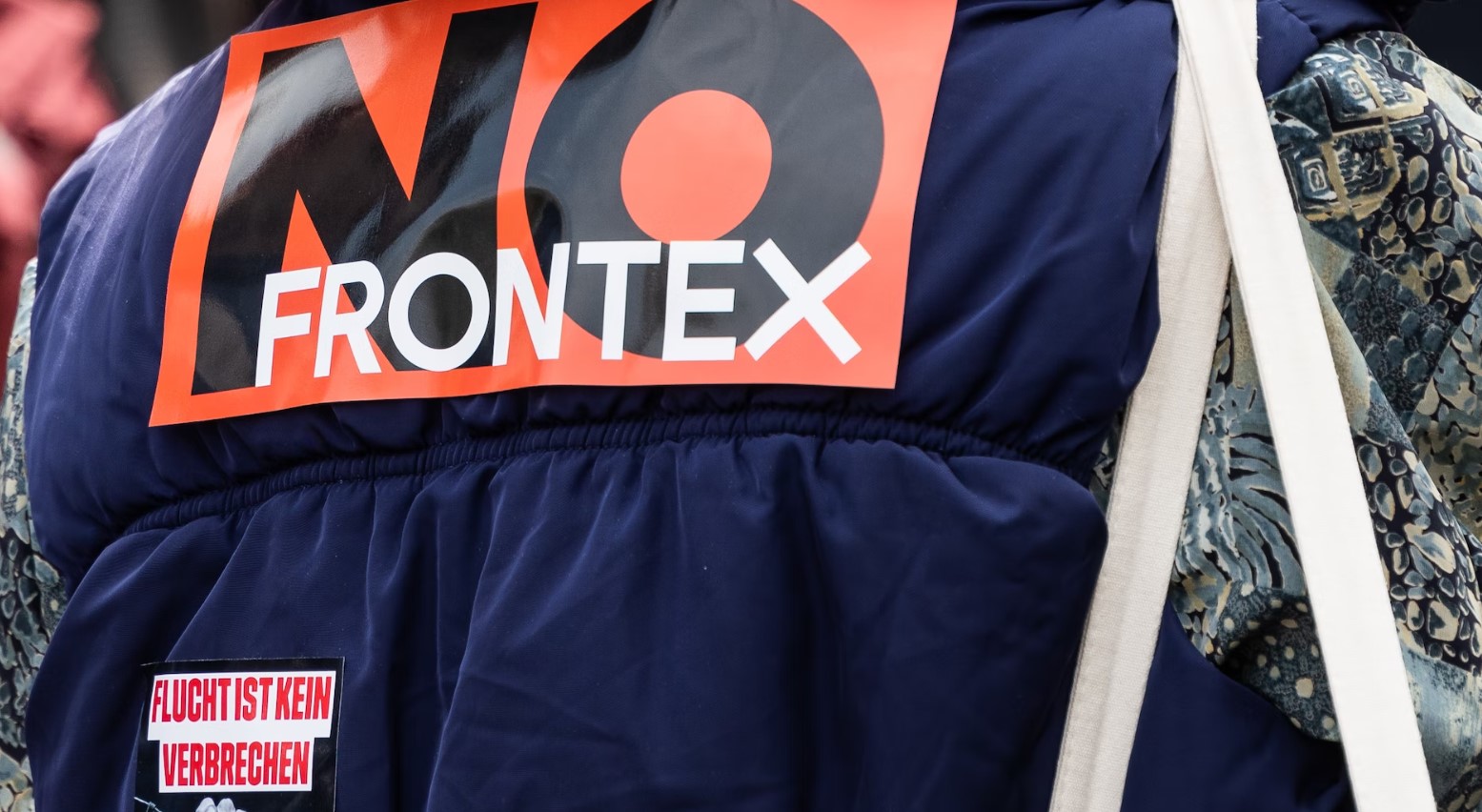 Last Thursday alone, 1 500 “refugees” tried to cross the border river Evros from Turkey to the EU state of Greece. This was reported by the Greek Minister for Civil Protection, Takis Theodorikakos, at the weekend. The migrants were turned away.

The EU border protection agency Frontex is also recording increasing numbers. The number of illegal border crossings from Turkey to Greece and Bulgaria increased by 133 percent to 22 601 in the first seven months compared to the previous year.

In Greece, about half of irregular crossings occur at the land border with Turkey, which runs mostly along the Evros River in northern Greek Thrace. Smugglers are increasingly choosing this route since the Greek Coast Guard stepped up their patrols along the sea border in the Aegean. In order to stop the influx at the land border, Greece now wants to expand the barriers here as well.

Greek Migration Minister Notis Mitarakis said over the weekend that he was not in favor of a “closed Europe”. But it “cannot be left to the smugglers to decide who is allowed in,” said the minister. Turkey is a safe third country.

In West Africa, “travel information” from the traffickers is usually obtained by word of mouth, but also at bus stops, taxis, cafés or hairdressers. Prices for a seat on one of the boats to the Canary Islands vary from $1 500 to $3 000 depending on several factors such as the starting point, the type of boat and the possibility of a second attempt if the boat is intercepted.

A total of 10 347 illegal immigrants have already been picked up this year on 229 boats off Gran Canaria, Lanzarote, Fuerteventura and Tenerife. However, the Canary Islands are only a transit area. The news outlet Kanarenmarkt has repeatedly spoken to migrants in the past few weeks, who have confirmed that they want to continue to Germany.

On Thursday, a large fishing boat dumped around 300 illegal immigrants on Lampedusa – all men, no women and children. This is just one of the many daily landings in Italy. The EU’s external border protection Frontex has been noticeably absent.

The German government plans to take in the first group of migrants from Italy in August, around 3 500 people in total. Thursday’s arrival was escorted by the Guardia di Finanza so that the boat can safely dock in the port.