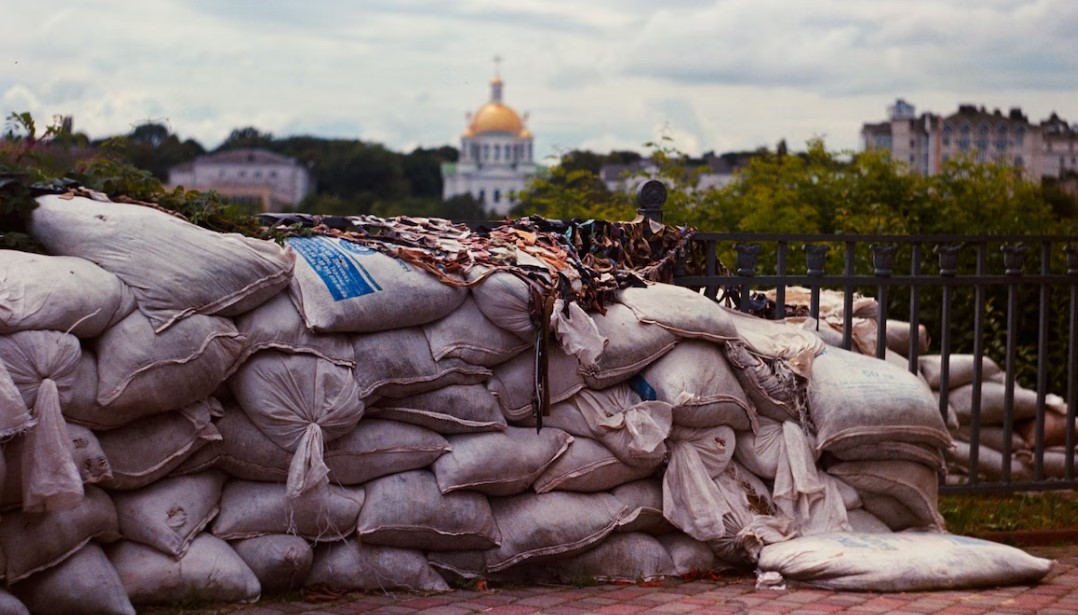 A million Ukrainians fled to Germany

Since February 24, when the military operation in their country began, 971 063 Ukrainians have fled to Germany and been registered there.

German daily Die Welt reported on the figures by citing the Federal Ministry of the Interior led by Nancy Faeser (SPD).

At least 73 percent of adults are women. Military-age Ukrainian men are banned from leaving their country because they are expected to serve in the army. The proportion of children and young people who have come to Germany is 36 percent.

However, it is apparently unclear how many war refugees are actually still in Germany. “A significant number may have already traveled to other EU countries and also returned to Ukraine,” the newspaper quoted a spokesman for the Ministry of the Interior as saying.

According to the United Nations refugee agency, around 6,6 million people have fled Ukraine since the beginning of the war. Some 15 percent of them went to Germany. The inflow has been declining sharply for several weeks and is even below the level of before the war broke out.