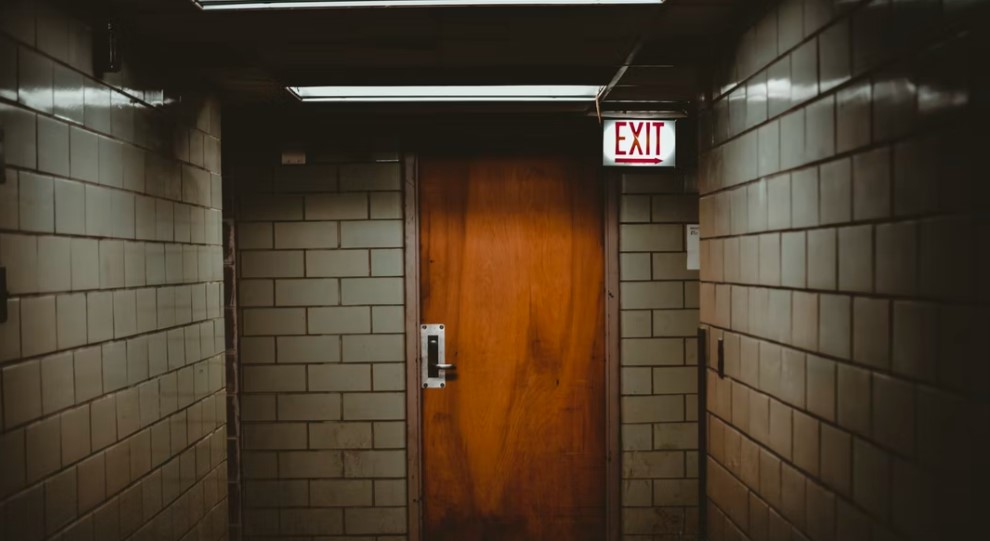 That leftists have a problem with resistance to Hitler is nothing new – many of the Hitler opponents around Stauffenberg and Co. were nobles, conservative Prussians and brave officers, and therefore no role models for leftists.

On the anniversary of the attempted coup against Adolf Hitler on July 20, 1944, the Jusos, the junior organization of the Chancellor’s SPD party, were particularly angry at assassin Stauffenberg, but not because he had failed in his attempt to end the life of the Fuehrer. Being an “anti-fascist” is not as bad as being an “anti-Semite” they argued. That’s why the assassination attempt on July 20 practically doesn’t count: the unsuccessful bomb attack “is not real anti-fascism for us,” the Jusos complained on Facebook.

One therefore should view “this commemoration day, on which he [Stauffenberg] is also celebrated as a hero, critically”. According to the SPD youngsters, Stauffenberg acted “not out of anti-fascist values, but probably because he wanted to save Germany from defeat in World War II”. Right, trying to save Germany from defeat must be the dumbest thing ever if you’re a Juso. “Stauffenberg was a nationalist, anti-democrat and anti-Semite,” they raged.

“Real anti-fascism is when our comrades (especially in rural areas and parts of the ‘East’) oppose right-wing and conspiracy ideological marches every Monday in all weathers.” They have really done a superb job over at the Jusos of brainwashing stupid kids.

In view of the multiple crises that are approaching us at high velocity, those in government and the subservient media, such as Spiegel, for example, are casting furtive glances at the exit doors. The latter publication, in an attempt to distance themselves from the Green train wreck, compared Federal Minister of Economics Robert Habeck to the former Romanian dictator Ceaucescu.

In the 1980s, Ceaucescu’s rule was a mix of a personality cult and an unscrupulous dictatorship while his people had to wade through extreme poverty. In winter there was only electricity and heat by the hour, as the temperatures were decreed from above. Just like in Germany today.

Naturally, for ideological cretins, the apt comparison was a bridge too far. Spiegel caused a huge stir with their screed, but the fact is that Habeck recently said in an ARD discussion on the gas crisis: “If the storage volumes do not increase, then we will have to take further measures to save. If necessary also by legal means.”

In 1985, the deposed Romanian dictator had announced the same drastic energy saving measures by decree. This included, for example, the regulation that every citizen was only allowed to illuminate one room in his apartment with a light bulb of no more than 40 watts. In addition, the temperatures in private homes and offices never exceeded twelve degrees Celsius. That’s actually more or less exactly what Habeck has ordered for Winter 2022.

Spiegel thus commented: “Romania’s dictator once made his people shiver at a room temperature of twelve degrees. Economics Minister Habeck has now also indicated that private heating systems will be cut back. (…) Does Habeck, from his official residence in Berlin’s Scharnhorststraße, issue coercive measures for citizens that the Romanian dictator Nicolae Ceaușescu used to harass his people?”

Trust in Zelensky has evaporated

Even die-hard Ukraine supporters are losing faith in Kiev’s possible chances of success in the war that has been going on for almost four months. The Zelensky personality cult has greatly helped the Greens to fast-forward into their energy-free future. So perhaps someone will turn the lights back on in Germany soon if the clown is disrobed as an imposter.

One of the skeptics no less is the former adviser to ex-Chancellor Angela Merkel, retired Brigadier General Erich Vad. He also warned of negotiation options running out.

Vad said the Russian army had a clear logistical advantage. Although the Ukrainian armed forces fought “valiantly”, Russia has the “escalation dominance”, he explained in an interview with Stern: “They have their logistics base right behind them, in the hinterland.” Ukraine does not enjoy such a privilege. In addition, Russia has “air supremacy in the entire space”. All of this makes military operations a challenge for the Ukrainian side, according to Vad.

In order to keep Western aid flowing, Kiev fantasizes about an army of one million men, which is to counterattack the Russian troops and drive them out of southern Ukraine and recapture the area. Ex-General Vad doesn’t think that’s realistic. “The Russians also largely control the Black Sea coast,” he pointed out. Moscow does not need diplomatic negotiations when it clearly has military supremacy.

“When they have achieved their goals by military means, they no longer need to negotiate,” the retired general reminded his audience.

The end of Germany

The self-inflicted collapse of Germany as an economic power is increasingly expressed in hard-hitting statistics. According to a study by the auditing company Ernst & Young (EY), not a single German company is among the 100 corporations with the highest stock market value.

EY boss Henrik Ahlers is also pessimistic about the prospects for German and European companies. Both are badly positioned for the digitization push that will decisively shape the economy and stock exchanges in the future. Seventeen out of 23 technology companies in the top 100 are headquartered in the US, four in Asia and only two in Europe.