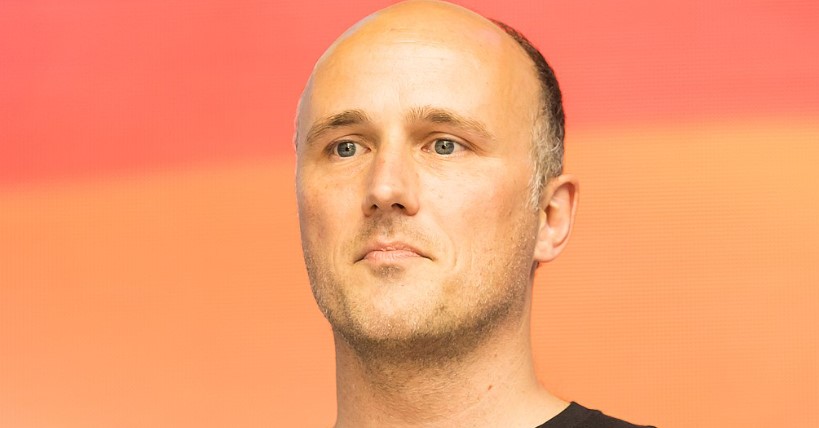 The German government's "queer" commissioner, Sven Lehmann (Greens), has presented a catalog of measures against "queer hostility". Lehmann sent a relevant draft to associations and ministries of the federal government for further coordination.

The “National Action Plan for the Acceptance and Protection of Sexual and Gender Diversity” would like to promote “legal recognition”, “participation” and “security” of LGBTQ people more, as reported by the German Press Agency dpa.

According to the draft, security authorities are to record “hate crimes” based on gender or sexual orientation separately in the future. Projects against sexism and “queer hostility” are to be promoted in schools and in sports. Furthermore, there are plans to regulate costs for artificial insemination to have children, including for unmarried and same-sex couples. For “gender-fair language” the “establishment of a body for the formulation of recommendations for the public service” is demanded.

Bypassing a vote in the Bundestag

In the coalition pact, the traffic light parties had already agreed to develop such an action plan to be decided later this year. A prioritization and the implementation of the various cornerstones should then take place. According to the coalition agreement, the traffic light wants to expand the equal treatment article of the Basic Law to include a ban on discrimination based on sexual identity.

The draft of the action plan proposes that the government seek a “dialogue with the Bundestag and the federal states about a corresponding draft law” because the two-thirds majority required for an amendment to the Basic Law in the Bundestag and Bundesrat is considered extremely unlikely.

“We’ve come a long way in terms of equality and acceptance, but still not far enough,” said Lehmann. With the action plan one wants to decisively counteract “queer hostility”. It will become “the agenda for a politics of respect,” predicted the “Queer” commissioner.

Aidshilfe Cologne and the gay health center Checkpoint honored Sven Lehmann for his commitment to the LGBT community, especially during the Corona crisis “for his demand for a rainbow rescue package for queer clubs, associations and organizations”. The campaign honors people, organizations and clubs who are committed to the interests of the community with the help of campaigns during the crisis.

In a guest article in German daily Die Welt, Lehmann claimed that there were many genders and that the view that there are only two genders was “unscientific and homophobic and transphobic”. The biologist and Nobel Prize winner Christiane Nüsslein-Volhard contradicted his peculiar view in an interview in the magazine Emma. “Mr. Lehmann may have missed the basic course in biology.” The magazine Cicero dryly noted that it now seemed that Nobel Prize winners were needed to explain to the public that there are two biological sexes.

Nüsslein-Volhard explained that basic biological principles unequivocally disprove transgenderism. “[A]ll mammals have two sexes, and man is a mammal,” said Nüsslein-Volhard, who won the 1995 Nobel prize in Physiology and Medicine for her research in early embryonic development.

Nüsslein-Volhard also warned of the dangers of prescribing hormones to try to achieve this. “The body cannot handle it well in the long run. Every hormone you take has side effects. Taking hormones is inherently dangerous.”

Nüsslein-Volhard said the transgender view espoused by Lehmann was “unscientific”. Despite this, the German government began pushing for legislation to allow children as young as 14 to change their legal gender without parental consent.

She said allowing children to “change their gender” was “madness”. She said young girls should be supported in their actual identities rather than encouraged to become like men.

A new LGBTQ branch in Germany wants to decriminalise zoophilia

To coincide with Lehman’s disconcerting policies, a rally took place in Berlin recently: The protesters, including the organisation Equality for All, demanded the “right” to have sex with animals.

ZETA, a German zoophile-rights group, marched to highlight the persecution that zoophiles face. The civil rights group, Equality for All, participated in the protest as well, German tabloid Bild reported.

Currently, it is illegal in Germany to engage in sexual acts with animals. Although it was abolished in 1969, it was reintroduced in 2013.