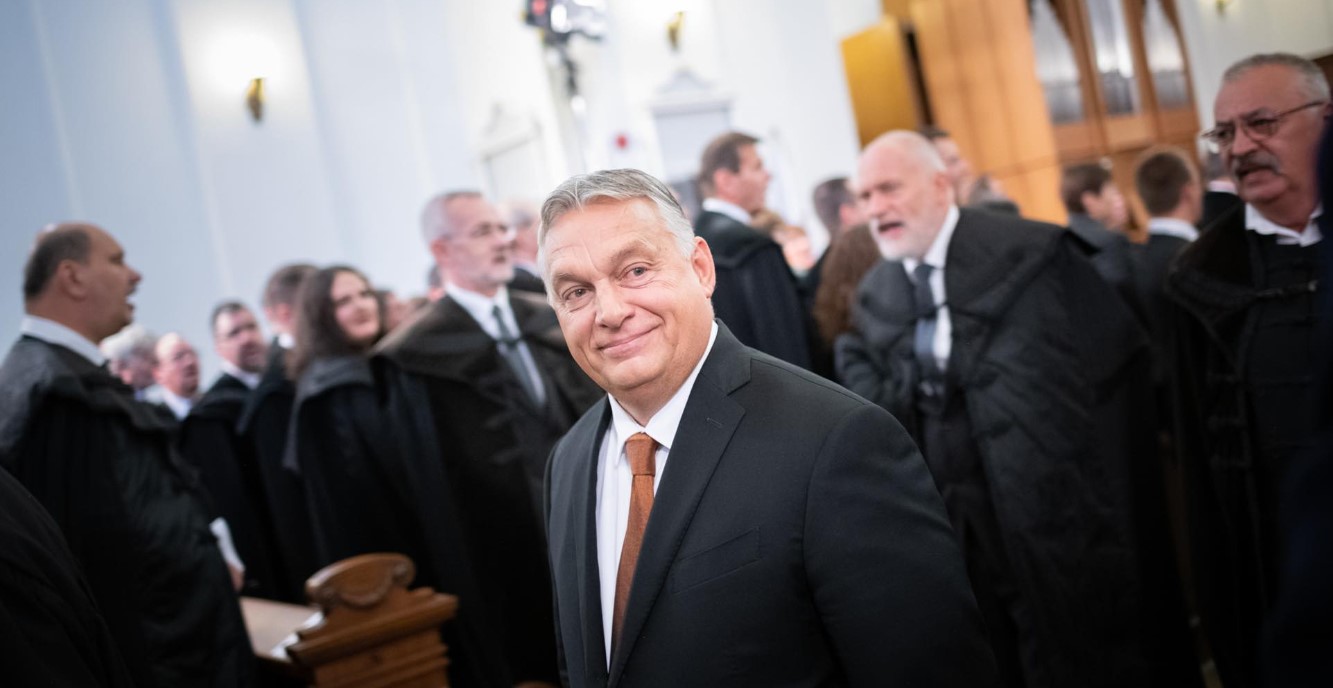 Hungarian President Orbán has once again positioned himself as a committed advocate of genuine European interests and persists in his criticism of the EU's sanctions policy against Russia.

At least in Hungary, citizens will be able to vote on the sanctions that are causing massive damage to Europe, after Orbán confirmed that there would soon be a referendum on this.

“The sanctions were not decided in a democratic way, but decided by Brussels bureaucrats and European elites,” he said in the Budapest parliament. “Although Europe’s citizens are paying the price, they have not been asked,” he added, underlining that “the sanctions imposed are causing enormous damage to Europe.”

Orbán recalled that since the war began, Russia has earned 158 billion euros over the last six months from energy exports at increased prices. That is more than Russia’s total annual export earnings for 2021 in half a year. Half of this, 85 billion euros, was paid for by the EU countries.

Orbán considers this situation to be intolerable: “European companies are unable, or only with difficulty, to pay the sanctioned energy prices. We are waiting for an answer, the whole of Europe is waiting for an answer from Brussels on the question of how much longer we have to go through with this. If this continues, all of Europe will be ruined. It’s time to talk openly about this with our American friends while it’s not too late.”