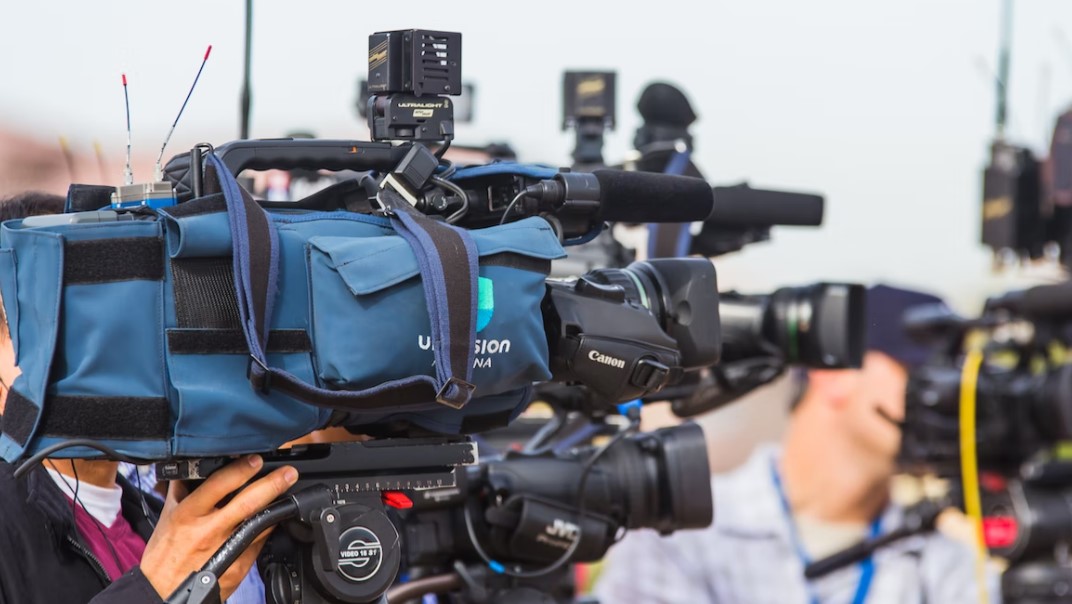 Biden administration sponsors yet another campaign against Orbán

The US government has opened a new chapter in the propaganda and disinformation war against Hungary. It now supports an allegedly "independent" media portal, whose sponsors, however, make it quite easy to see the goals which are being pursued against the country.

According to its own statements, the Internews platform focuses “on promoting a strong independent media sector” in Hungary. There will be further activities in Armenia, Georgia, Poland, Romania and the Ukraine. The aim is to “resist powerful interests trying to manipulate, isolate or control the press”.

The US embassy recently even produced a video listing Hungarian politicians and journalists who have allegedly made “anti-American” statements by name. Essentially these voices either criticized globalist policies to foment the Ukraine war or spoke out against the futility of sanctions.

In recent weeks, several senior Hungarian government figures and government-funded commentators have made harsh anti-Western and anti-American statements. Hungary and the United States are Allies. As Russian aggression threatens us all, we must stand together, not move apart. pic.twitter.com/lG1Rmi74tc

The list of sponsors for the news portal is revealing. On it one will find, among other things, the well-known Open Society Foundations (OSF) by George Soros, the Rockefeller Foundation and Freedom House, which is financed by the US government. US-based global tech giants like Facebook and Google are also among the backers.

Those in the know recall that Internews is not the US government’s first attempt to reshape the Hungarian media scene. As early as 2017, the US State Department launched a support program right before the elections for “independent Hungarian media in the countryside”. At the time, the government in Budapest accused the US State Department of interfering in Hungarian domestic politics. The programme was later de facto scrapped, presumably because ex-President Donald Trump valued good relations with Hungary.

Under the Biden administration, however, “democracy” exports are back in fashion. Just a few months ago, the Hungarian opposition’s prime ministerial candidate caused a scandal when he admitted that he had received a substantial sum of money for his election campaign from a US foundation.