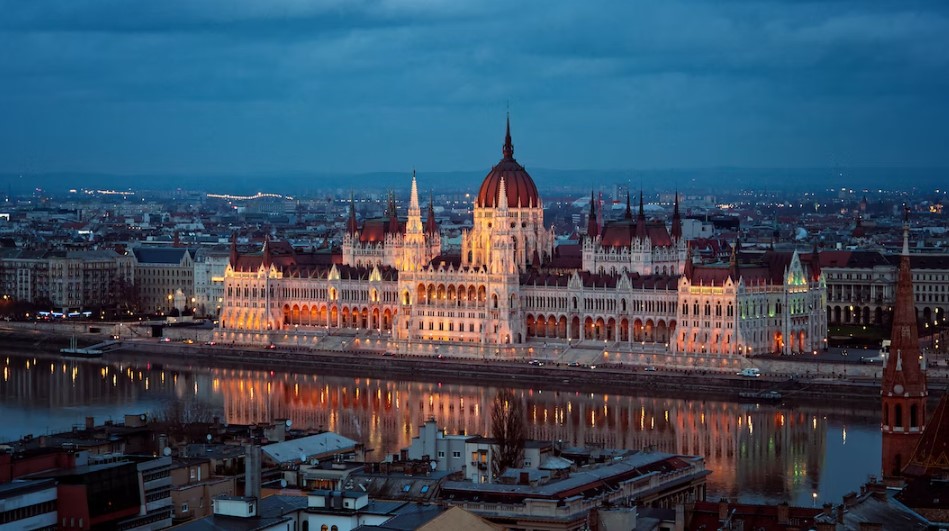 Hungarian Foreign Minister Szijjártó has emphatically forbidden lectures by the new US ambassador in Budapest, David Pressman, on Hungarian foreign and energy policy.

In an interview with the US political magazine Politico, the US ambassador criticized that he was concerned when he saw “rockets flying from Moscow to the playgrounds in Kiev, while Hungary’s foreign minister flies to Moscow for live Facebook conferences “from Gazprom headquarters”.

Szijjártó reacted by stating that as Hungarian foreign minister he could only look after Hungary’s national interests. “I understand that the US ambassador assumes US interests, but I am acting in Hungary’s interests. Therefore, I think it is right that we do not comment on each other’s steps on the basis of mutual respect,” said the Hungarian foreign ministry chief. After all, he does not comment on the trips of the US Secretary of State and therefore expects the American ambassador not to comment on Hungarian political questions.

The Hungarian energy supply is also exclusively a Hungarian matter, Szijjártó continued. “So far, no proposal has been made by the American side as to how this energy security could realistically be achieved. Therefore, I think that the American ambassador has no right to criticize decisions made on the basis of the Hungarian national interest, not only politically, but also in the matter itself,” the minister said.