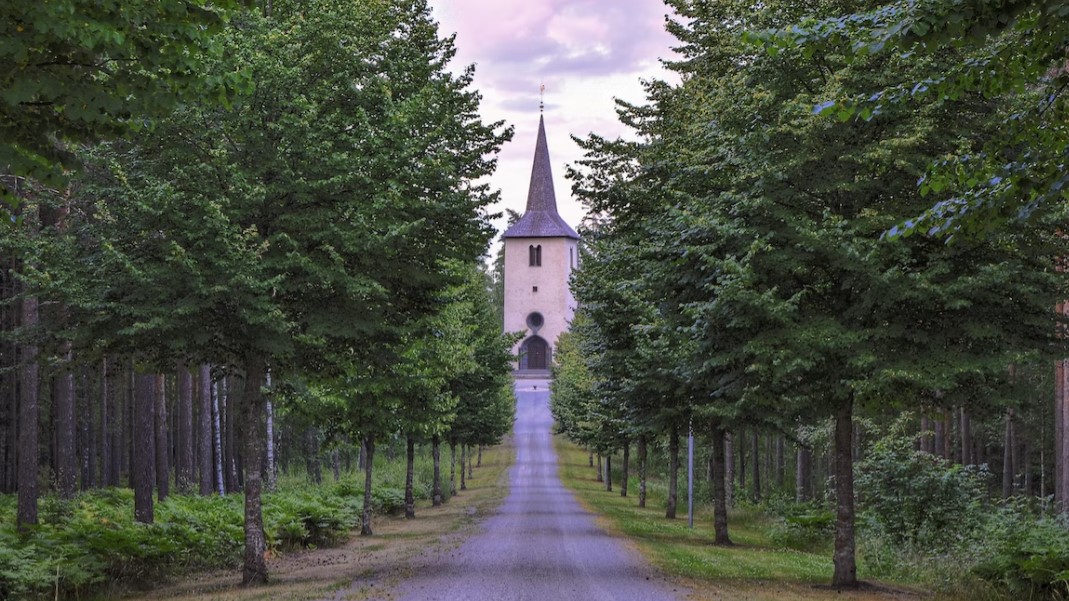 Swedish Churches forced to close due to heating costs

For the first time, looming power cuts, energy rationing and skyrocketing gas prices in the coming winter in Sweden will affect worship.

The Church of Sweden is closing down its houses of worship this winter because they are unable to pay heating bills. It is not certain how many churches will be closed and there have been no orders from the dioceses. However, it is certain that many will resort to closure to save on energy.

Skara Pastorate has decided to completely close 11 of its 16 churches over the winter due to unaffordable electricity.

“Now we are closing completely and we have never done that before. We will close from All Saints until April completely, and not open them until the spring heat comes, hopefully in early April,” Robert Lorentzon, the provost, told national broadcaster SVT.

In the five churches in Skara that will stay open, the heat will be lowered by two degrees. No baptisms or funerals will be held in the other churches this winter.

The Diocese of Gothenburg estimated that at least 40 churches will be closed this winter and in Skåne and Blekinge counties in southern Sweden, up to half of a total of 540 churches belonging to Lund diocese may close. If electricity bills rise to over SEK 200 000 ($18,000) per “medium-sized church”, diocese engineer Andreas Månsson said they had no choice.

In Västra Götaland, the Mellerud pastorate will close four of its eleven churches to conserve energy.

According to the Swedish Civil Contingencies agency (MSB), power rationing could affect traffic lights, trams, heating and communications as well as electronic locks to properties, among other things.

The temperature in swimming pools and gyms, saunas, ice rinks, and other “energy-intensive leisure centers” is going to be lowered.

The decision by Brussels to ban Russian energy has resulted in a wave of inflation, with record-high prices and exorbitant electricity bills contributing to a cost-of-living crisis. Food prices have risen for nine consecutive months in Sweden alone.