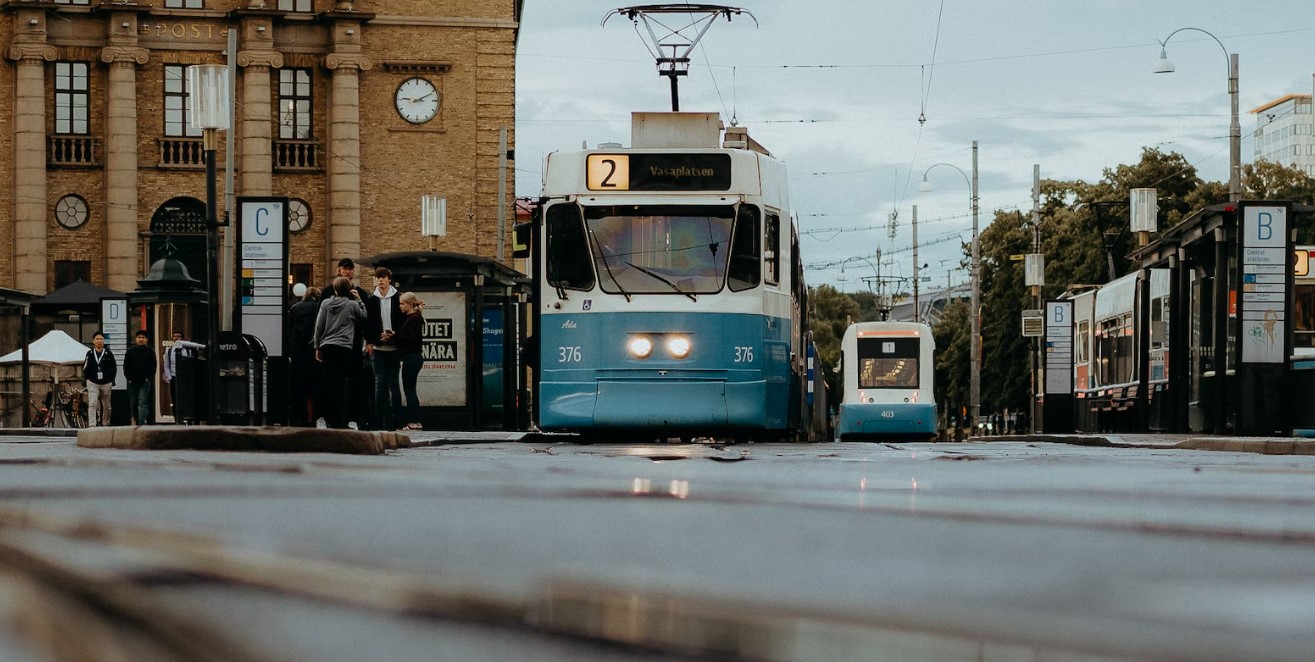 In the Swedish city of Gothenburg, the red-green city leadership wants to mix the old-established inhabitants with migrants. That is why immigrants are now taking up residence in affluent neighbourhoods.

In Sweden’s second-largest city (population just under 600 000), the new city government of Social Democrats, Left Party and Greens has announced that immigrants will no longer be settled in the suburbs, as has happened so far, but in the “prosperous areas of the city that have a high socio-economic status”.

The aim of the city leadership is to prevent the further ghettoization of individual districts, especially in the suburbs in the north-east of Gothenburg.

The “newcomers”, as immigrants are called in Sweden, would have to be accommodated in residential areas with the highest status, where a high proportion of residents speak Swedish as their mother tongue and unemployment is low. In this way, the integration of “newcomers” and their children can succeed better, according to the red-green city government.

As in Denmark, enclaves with a particularly high proportion of migrants have taken shape in Sweden in recent years.

The project is viewed particularly critically by the Sweden Democrats (SD). Gothenburg SD representative Jörgen Fogelklou argued that it was the same policy with which the Social Democrats had brought Sweden into the present crisis.

Fogelklou quoted Churchill: “Socialism is a philosophy of failure, the creed of ignorance and the gospel of jealousy. Its real virtue is the equal distribution of misery.”

Swedish Twitter users commented on the decision with sarcasm: “Time to buy villas for Somalis? Abdirahman with his two wives and children is already waiting impatiently. The new, exciting Sweden…”