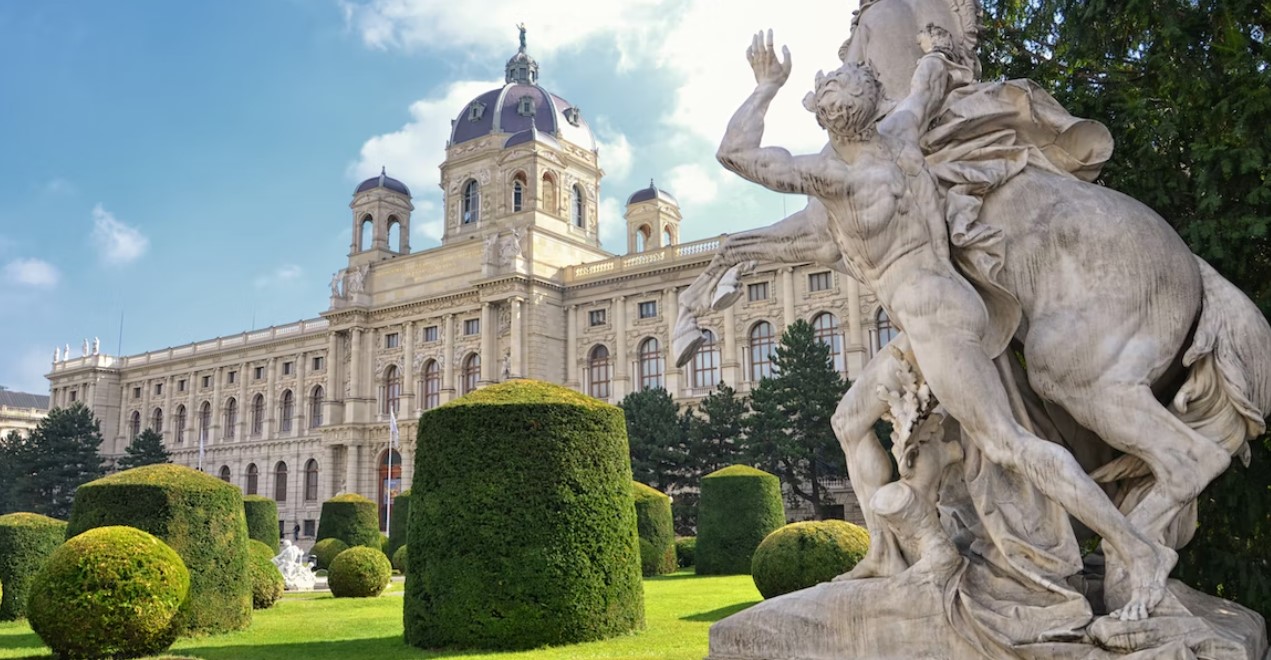 Austria no longer a neutral state

Austrian "neutrality" has become a farce. In recent months, the Austrian Freedom Party has repeatedly criticized the fact that Austria's neutrality has been undermined, and they clearly see Austria in the NATO camp simply because of hundreds of Western military transports which are being allowed to pass through the country.

The Neutrality Act states that Austria’s perpetual neutrality must be maintained and defended and that Austria will not join any military alliances and will not permit the establishment of military bases of foreign states on its territory.

Vienna recently presented itself as a possible mediator in peace negotiations between Russia and Ukraine. The department head responsible for Austria in the Russian Foreign Ministry, Oleg Tyapkin, however, rejected the idea. He ruled out that Austria could play a mediating role between Russia and the Ukraine. “It has to be noted with regret that Austrian neutrality is indeed being undermined,” explained the official.

The Austrian government has supported all of the EU’s “anti-Russian sanctions measures,” distinguished itself with harsh “anti-Russian statements,” and “contributed to a staged campaign to expel Russian diplomats,” Tyapkin said in an interview with Russia’s state news agency RIA Novosti, published this week.

“However much official representatives of Austria may try to convince themselves and the public of the steadfastness of neutrality – the facts speak to the contrary,” the high-ranking diplomat said.