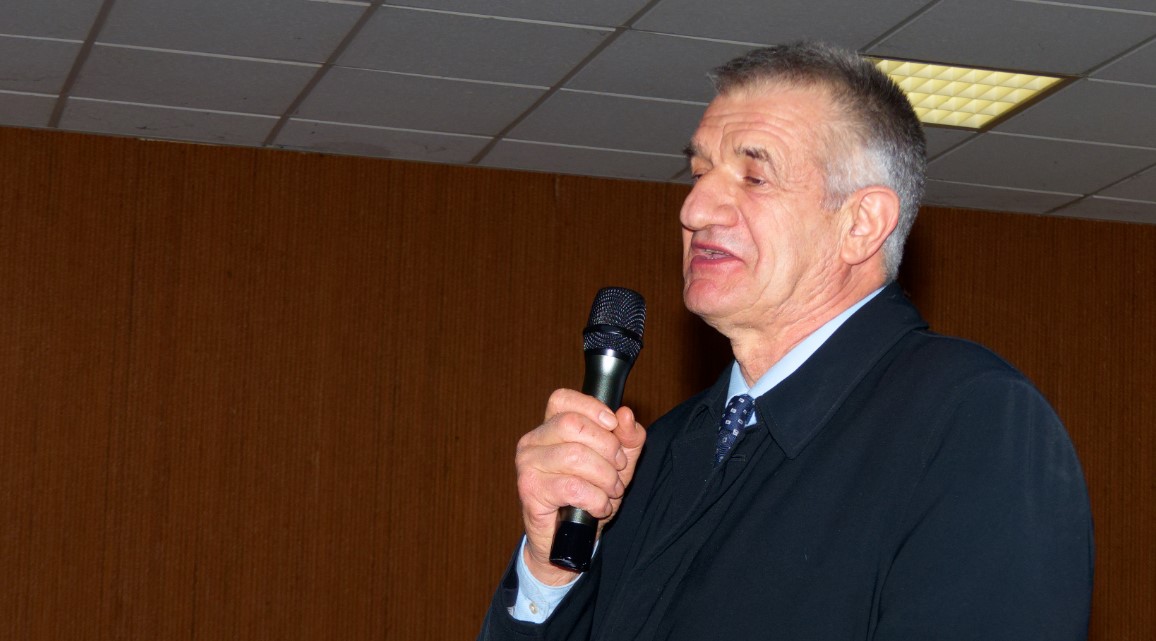 French politician: ‘President Macron and most MPs not vaccinated’

French President Macron and most French MPs have not been vaccinated against Corona. This was revealed by Jean Lassalle, until recently a member of parliament in France and presidential candidate.

France had draconian Corona measures in place for a while. The health pass was even mandatory in certain shopping centres, where many supermarkets are located. The result was that people could not go shopping for food because they had not taken enough jabs.

Lassalle did not know that Macron and most French MPs had not been vaccinated. He himself got a shot from Janssen because he felt obliged to as an MP, and now deeply regrets it. “The vaccine almost killed me,” he said.

Lassalle, the president of the Resistons movement was the guest of Ying Huang: “Now everything is done to sabotage and destroy all the foundations of our civilizations. And then these vaccines, I didn’t get Covid, I got the Johnson vaccine which almost killed me, which deformed my heart – I’ve had 4 operations since January 3 of this year.”

The politician had to undergo four heart surgeries after his Corona vaccination. When he participated in the French presidential election this year, he said he had fallen ill, but no one took any notice. Indeed, they wanted to silence him.

Earlier, Belgian lawyer Carine Knapen said it was her personal belief that no politician had been vaccinated against Corona. “At worst, they have been given a placebo,” Knapen said. “The pharmaceutical giants obviously know perfectly well which vials contain the real thing and which contain a saline solution.”