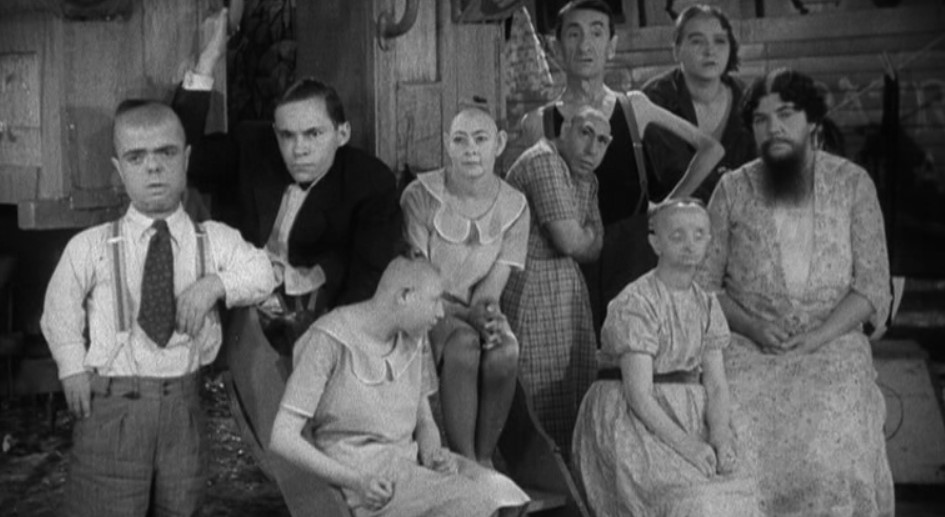 The UN has rewarded Angela Merkel for her breach of the German constitution.

The UN Refugee Agency (UNHCR) has awarded the Nansen Refugee Prize to German ex-Chancellor Angela Merkel. This award is worth over $150 000.

Lest we forget, in 2016 the former federal constitutional judge Udo di Fabio confirmed in a report that Merkel broke the constitution in 2015 with her uncontrolled opening of the border. The “refugee policy” of open borders continued unabashedly by today’s German government was and is still illegal.

Merkel brought the country into a state of permanent illegality by disregarding applicable law and above all the Dublin III regulation without having any competence in this regard. The scientific service of the German Bundestag came to the same conclusion in its report of November 30, 2015.

The Freiburg professor of public law Dietrich Murswiek was also unequivocal when he pointed out that the events approved by the federal government should be seen as a replacement of the population of Germany. In compliance with German Basic Law, the government is not entitled to “dissolve the identity of the people it represents and whose well-being it has sworn to protect through immigration policy.”

Merkel made a decision based on her “gut feeling” without first consulting the Bundestag. And Murswiek concluded: “By placing itself above the law, the federal government is not only acting in violation of the rule of law, but also without democratic legitimacy […] What is currently taking place is a total loss of control…”

The government can’t willy-nilly change the identity of a people. The right to self-determination requires that the people themselves make the decision about whether they want to live in a multi-ethnic and multi-cultural state instead of in their own nation-state.

Merkel therefore qualifies as the biggest lawbreaker of the Federal Republic of Germany since its founding. Her government’s actions, directed against the interests of the people, were unique.

Merkel’s close ties to the globalist clique (Schwab [WEF], Gebreyesus [WHO], Guterres [UN] and Gates [Gavi]) mean that she will be rewarded for her treason.

What a surprise! Who still believes in the rule of law when the “rules-based international order” (RBIO) takes the front seat and dishes out lavish awards?

The “Peace Prize” of the German book trade was therefore given to a nonentity named Serhij Zhadan this year. Our model Ukrainian citizen did not disappoint: According to a commentary in German daily Zeit, Zhadan described his neighbours in most peace-loving terms – as the “horde”, “criminals”, “animals” and “garbage”. His book Himmel über Kharkiv, which has just been published by Suhrkamp Verlag, contains some nuggets of serenity and tranquillity: “The Russians are barbarians, they came to destroy our history, our culture, our education.” Damn Rooskies! How dare they challenge woke and LGBTQ “culture”?

And his erudite parting message to the evil iconoclasts was: “Burn in hell, you pigs!” Positively illuminating…

I guess Orwell warned us against those “pigs” being in charge, didn’t he? For example, when cultural workers protested against the Ossetian conductor Gergiev who was promoted to Munich or when operatic soprano Anna Netrebko was no longer allowed to sing in the West.

In the pretentious madhouse of the RBIO, Ukraine has banned all opposition parties, the Russian language and we have removed the world-renowned classics like Tolstoy and Dostoyevsky from university libraries. At least we should be thankful that famous paintings are being “souped up” to climate standards.

By the way, the Heinrich Heine Prize 2022 of the NRW state capital Düsseldorf went to another forgettable nincompoop, one Jurij Ihorowytsch Andruchowytsch. Never heard of him? Neither have I. I actually don’t mind being totally “uncultured” in the eyes of the RBIO.