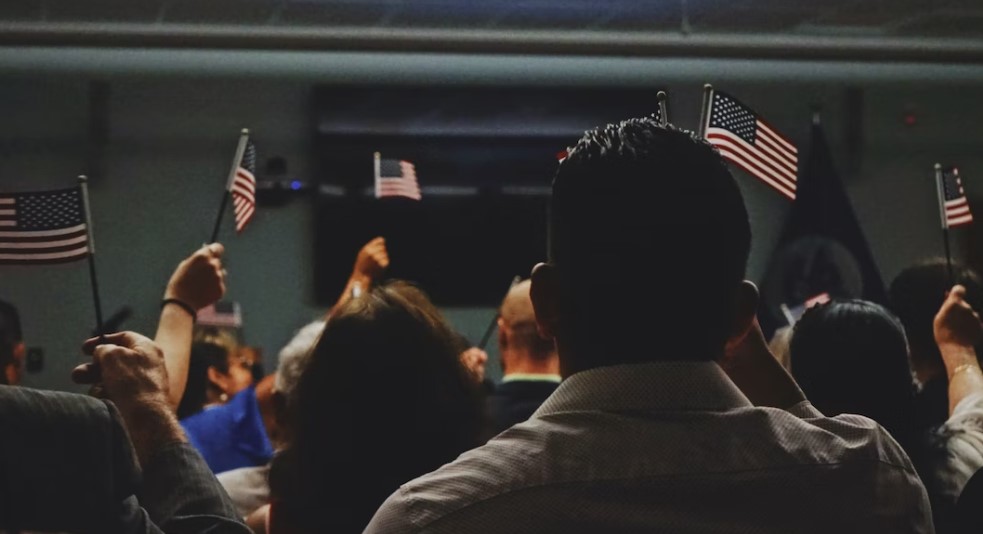 Another busload of migrants heading to American VP’s home

Texas has sent a busload of migrants to US Vice President Kamala Harris' house again. More migrants arrived last week on her doorstep at the United States Naval Observatory.

Texas Governor Greg Abbott confirmed that 50 illegal migrants who voluntarily signed up were bussed after being processed by government officials in his state. Some 8 400 migrants from Texas have already been sent to the nation’s capital since April.

The 150 illegals from Central and South America were transported in several buses to the Naval Observatory in September, and followed by around 80 more in October. Before reaching Texas, they had travelled from Colombia, Cuba, Guyana, Nicaragua, Panama, and Venezuela.

Two of the buses stopped outside Vice President Kamala Harris’s residence in northwest Washington, DC where their passengers got off.

Some 3 800 have been sent to New York City since August 5, while 1 200 went to Chicago since August 31, according to Texas officials. The first busload of migrants left for Philadelphia last week.

The transportation scheme is part of the Republican governor’s Operation Loan Star program, which aims to “fill the dangerous gaps left by the Biden Administration’s refusal to secure the border” as communities in the south struggle with a flood of illegals.

NEW: Thermal drone video from our team in Eagle Pass, TX shows a large group of migrants crossing illegally into private property early this morning.
Per CBP source, there have been over 1,400 illegal crossings in the Del Rio sector in the last 24 hours & 69,000 since 10/1. pic.twitter.com/N1FjKVVuDa