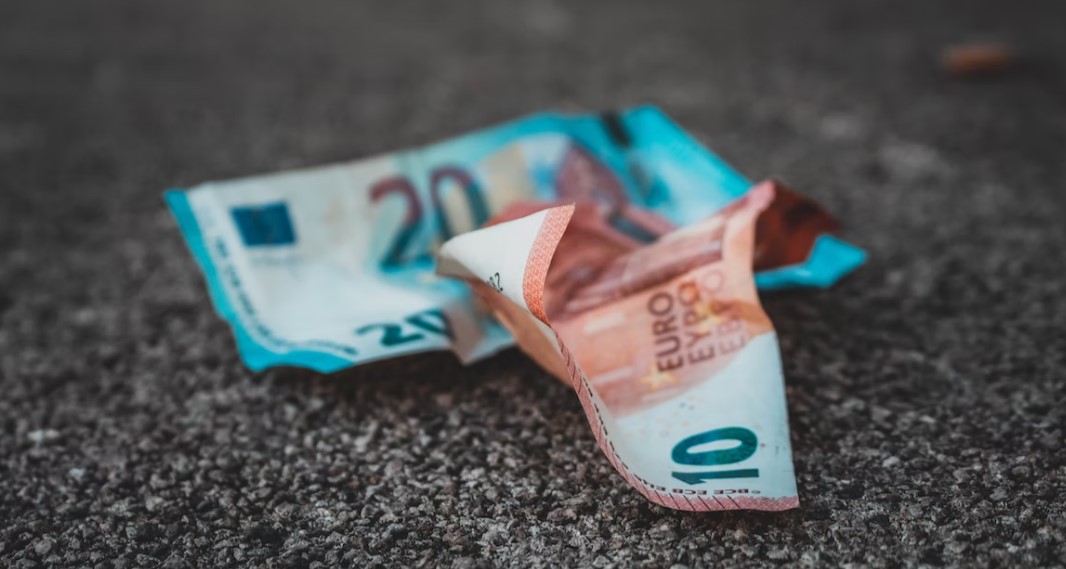 Inflation in Germany, the result of the traffic light government's suicidal energy policies, keeps reaching new record highs – and there is no end in sight.

The Federal Statistical Office has announced the current horror numbers. Accordingly, producer prices rose by a whopping 45,8 percent year-on-year. “Thus, August and September saw the highest increases in producer prices compared to the same month last year since the survey began in 1949,” it stated.

Energy prices are still the strongest driver of inflation. In September, energy prices were 132,2 percent higher than in the same month last year. In addition, partly as a result of the enormous price increases for energy, the prices for intermediate goods, capital goods and durable and non-durable goods were also significantly higher than in the previous year.