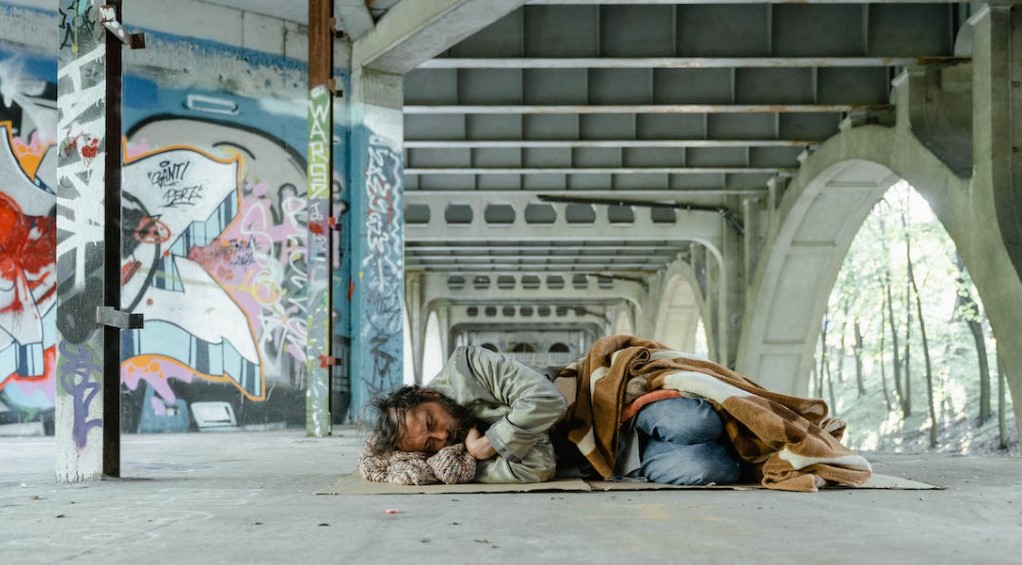 The German policy catastrophe is picking up speed. The banks are now warning that a large proportion of Germans will in future reach the limits of their financial resilience due to the rapidly increasing cost of living.

Savings Bank President Helmut Schleweis informed German weekly Welt am Sonntag: “We expect that due to the significant price increase, up to 60 percent of German households will have to use their entire disposable income – or more – monthly for only living expenses.

“This part of the population is then simply no longer able to save.”

A shrinking scope for customers is also being observed at the Volks- und Raiffeisenbanken. “High inflation robs consumers of purchasing power, which reduces their ability to save,” said Andreas Martin, head of the Association of German Volksbanken and Raiffeisenbanken (BVR).

Germany is facing the worst economic crisis at least since reunification. According to an analysis by Deutsche Bank, a recession is now a certainty. After measly growth of one percent this year, gross domestic product (GDP) is likely to shrink by one percent in 2023. However, if Russia turns off the gas tap completely, then GDP will collapse by five to six percent in 2023 – a dramatic decline similar to the height of the financial crisis in 2009.

This horror scenario is playing out against the background of inflation that has not yet peaked at eight percent in July and will continue stubbornly in 2023. And if that’s not enough, since Corona Germans have been living with the highest national debt in the history of the Federal Republic.

The gas crisis, which Deutsche Bank has also investigated, could prove to be a “game changer” for Germany as an industrial location. The probability that prosperity and quality of life in Germany will decrease in future has never been as high as it is today. How could this happen?

The answer to the first question is simple: The reason is fifty years of failed energy policy. It all started with the fanatical rejection of nuclear energy in the 1970s by the Greens. It never stood up for the environment and nature conservation, but only against the economy and freedom.

The Greens, and especially the Merkel-CDU, have actually succeeded in banning the most stable, cleanest and most efficient energy source in the world while ensuring that a return to nuclear energy is out of the question. The three nuclear power plants that are still in operation and whose continued operation is now the subject of so bitter arguments, produce less than eight percent of German electricity.

The CDU eventually successfully closed down this energy source, but at the same time knew that enough electricity could never be generated from water, wind and sun to keep the world’s fourth-largest economy running. Only Russia can supply what Germany needs: cheap energy in large quantities. The nuclear debacle and the lack of renewable alternatives left no other choice.

Energy is the lifeblood of every economy

As with Corona, the Scholtz government has again started spending money it does not have. The ailing gas importer Uniper had to be saved from bankruptcy with 15 billion euros in state aid, billions in write-downs on Nord Stream 2 and tens of billions more to first build terminals for liquefied natural gas at state expense and then to buy overpriced gas together on the world markets.

Nevertheless, this spending spree with planned gas allocation can no longer be avoided, since the self-made chaos would be more expensive in the long run than the most expensive order.

All of this will be paid for by the taxpayer, in two ways: firstly through higher taxes and secondly through higher prices on almost everything, because trade, industry and crafts will of course pass on the increased energy prices. When the new energy infrastructure is finally up and running again many years from now, largely without Russian natural gas, then nothing will be the same as it used to be. Then the energy costs for oil, gas and electricity will be higher than ever before and Germany will be significantly less competitive as an industrial location.

Energy is the lifeblood of every modern economy. “A clique of blockheads, fanatics and ignoramuses who have no idea about business and technology have actually succeeded in 50 years of misguided energy policy in bringing the German economy, which performed a miracle after the Second World War, to the brink of catastrophe. This will noticeably reduce the real income of broad sections of the population. A perfect storm looms like never before,” remarked German commentator Markus Brandstetter.