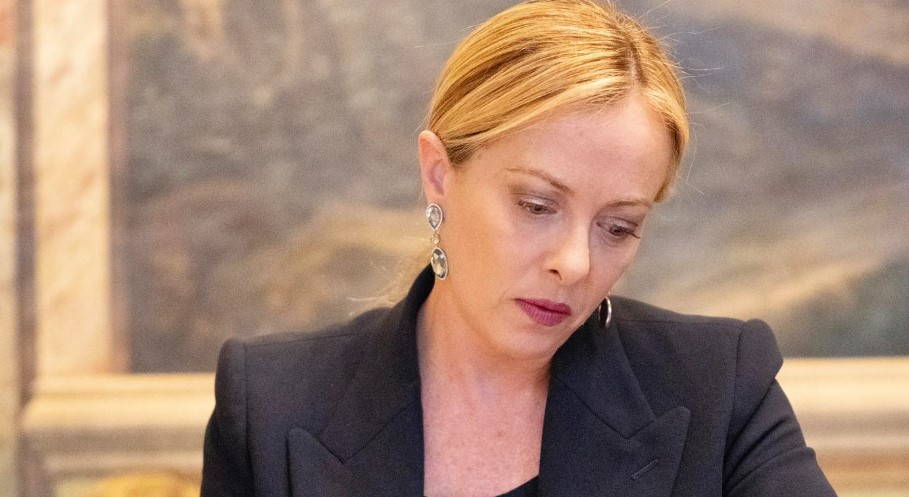 Where is the Italian asylum crackdown?

The hope that there would be a drastic change in asylum policy under the new Italian right-wing government has already received a severe setback.

The authorities had previously allowed 144 of the 179 migrants to leave the Humanity 1, which also anchored in Catania on Saturday evening. The captain of the ship, Joachim Ebeling, had obtrusively refused to leave Catania again, as the Italian government demanded.

Meanwhile, two more “rescue” ships are waiting offshore: the German ship Rise Above with 90 people on board and the Norwegian Ocean Viking with 234 migrants.

In 2018 and 2019, the then Lega Interior Minister Salvini had consistently blocked Italian ports for migrant ships for months.

Premier Giorgia Meloni on Wednesday said the decision was made by the “health authority” to allow around 250 people who were on board two NGO-ships to disembark in Catania. She added that it did not depend on the government.