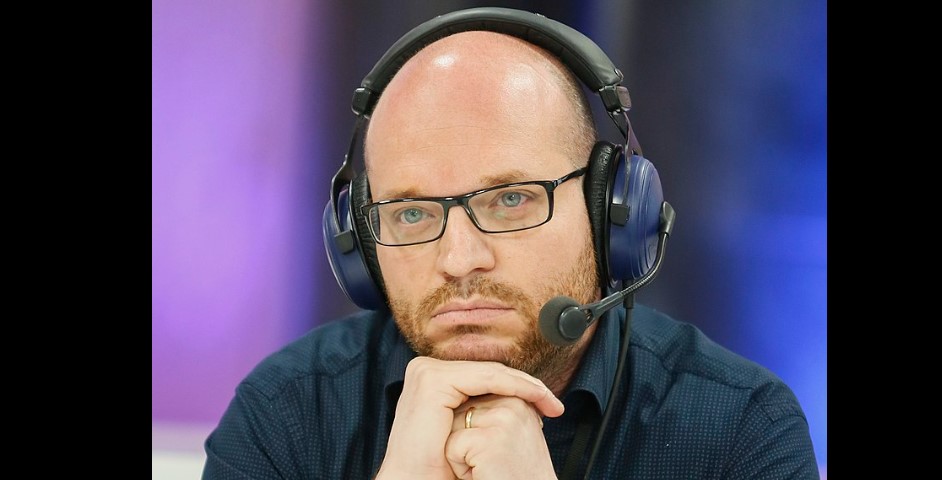 Italian Lega member Lorenzo Fontana was elected Speaker of the House. The center-right voted for the deputy secretary of the Lega to fill the third highest position in the country.

Fontana is known for his socially conservative, Eurosceptic positions and has repeatedly praised Russian President Vladimir Putin, calling him in 2018 “a shining light even for us in the West”.

Fontana’s election was also greeted with long applause from the center- right deputies – the majority all standing to clap their hands while the members of the Pd and M5S remained seated and did not applaud the new Speaker of the House. There was no shortage of very critical voices from pro-war politicians denouncing Fontana.

Matteo Salvini however immediately congratulated Fontana and took his defense: “Being Catholic is not a negative value. Fontana is for Italy, not pro-Putin “. Giorgia Meloni said she was “very very happy that we are proceeding swiftly as we promised Italians”.

At the beginning of the session, some deputies of the Democratic Party displayed a large banner of protest against Lorenzo Fontana: “No to a pro-Putin, homophobic president” but were escorted out of the hall by security.

Fontana won 222 votes in the 400-seat chamber, securing support from a majority of the 237 lawmakers from the conservative bloc.