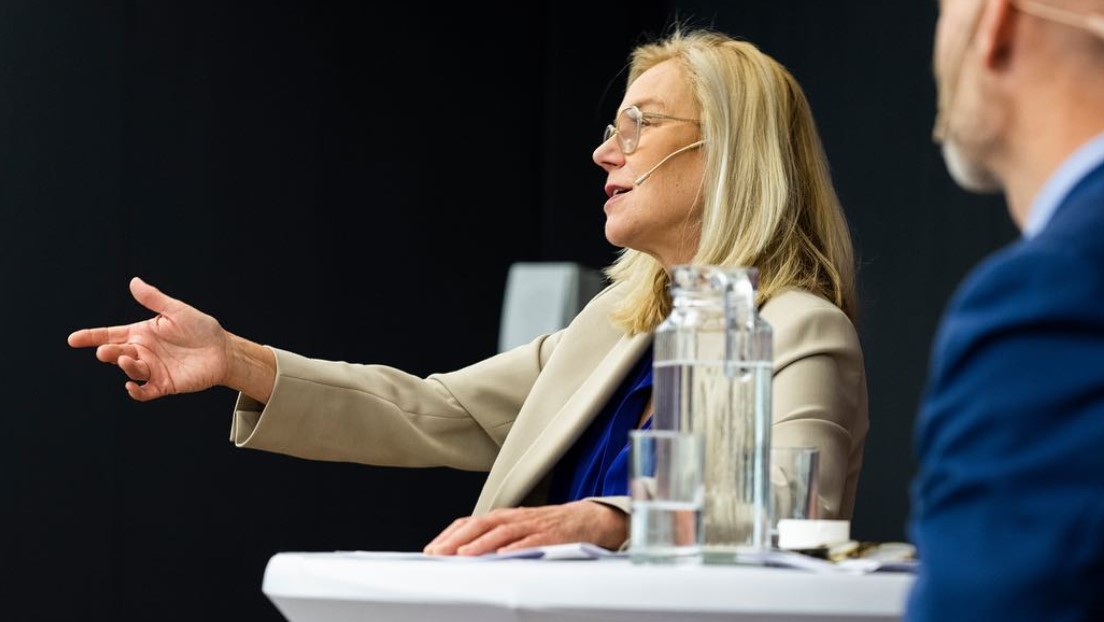 On Friday, Dutch data analyst Wouter Aukema published the research he and others conducted into government documents released after a FOI request, on an ancillary position of minister Sigrid Kaag. She is the Minister of Finance and First Deputy Prime Minister in the Fourth Rutte cabinet.

Kaag was a member of the WHO Global Preparedness Monitoring Board (GPMB) from 2018 to 2021 and concealed this from the House of Representatives.

Aukema’s team concluded that Kaag acted in clear violation of the Integrity Manual, twice ignored advice not to serve on the GPMB and ignored multiple warnings to be accountable to the House.

The analyst’s Twitter thread about the ancillary position received almost 600 000 views, but the media has remained deafeningly silent.

This to the surprise of, among others, of journalist Dieuwertje Kuijpers. “It is really striking that all journalistic colleagues ignore Wouter Aukema’s brilliant finding: a minister with an ancillary position simply ‘shouldn’t’ be tolerated. Full stop,” she said. “That the finding is made by a messenger you do not like does not make the observation any less factual.”

During parliamentary questions, MP Leijten asked Prime Minister Rutte why the ancillary position was not declared despite the fact that it does follow from the code of conduct for ministers.

She also wanted to know whether there were other ancillary positions of ministers that should be registered according to the code of conduct, but have not been registered.

Kaag off to Davos again

Next week, 52 heads of state and government are expected in the Swiss ski resort of Davos. Nearly 600 company directors have also been invited. The Netherlands is sending ministers Kaag, Hoekstra, Ollongren and Schreinemacher.

They will discuss the war in Ukraine, the economy and “climate change”, among other topics. World Economic Forum president Borge Brende said that this year a “record number” of 52 heads of state and government will participate, with more than half of them coming from Europe.

Among them are President Yoon Suk Yeol of South Korea, President Gustavo Petro of Colombia and President Ferdinand Marcos Jr. of the Philippines. Nearly 300 ministers are also expected to attend.

Brende pointed out that some delegations have requested that the names of their participants be kept secret for “security reasons”. These include delegations from China and Ukraine.

Public sessions are being held, but deals are also being struck behind the scenes in secret back rooms.

Elon Musk, for example, publicly stated that he did not want to get involved with the event participants, while NATO Secretary General Jens Stoltenberg, UN Secretary General António Guterres, ECB President Christine Lagarde and IMF Director Kristalina Georgieva have confirmed their participation.

Getting to Davos safely

Josh Yoder of US Freedom Flyers meanwhile said that he was getting calls from wealthy businessmen and company directors who want to be flown around by an unvaccinated crew. The revelation was made by former Jetstar pilot Alan Dana in an interview with Maria Zeee.

Some people have the luxury of choosing who pilots their aircraft, said Dana, who pointed out that there were still many pilots who had not taken the jab. The rich and powerful only want to be flown around in their private jet by an unvaccinated crew, Dana stressed.

Passengers who buy a plane ticket and fly with a regular airline do not have that luxury, the pilot said. It is therefore likely that many WEF participants will be flown to Davos by an unvaccinated pilot, he concluded.

The months of November and December last year saw a number of unexplained deaths in aviation.

Two pilots, a steward, two flight attendants and a co-pilot died suddenly. The group Airliners for Humanity, which includes the Aviation Collective, believes these incidents should be closely investigated.