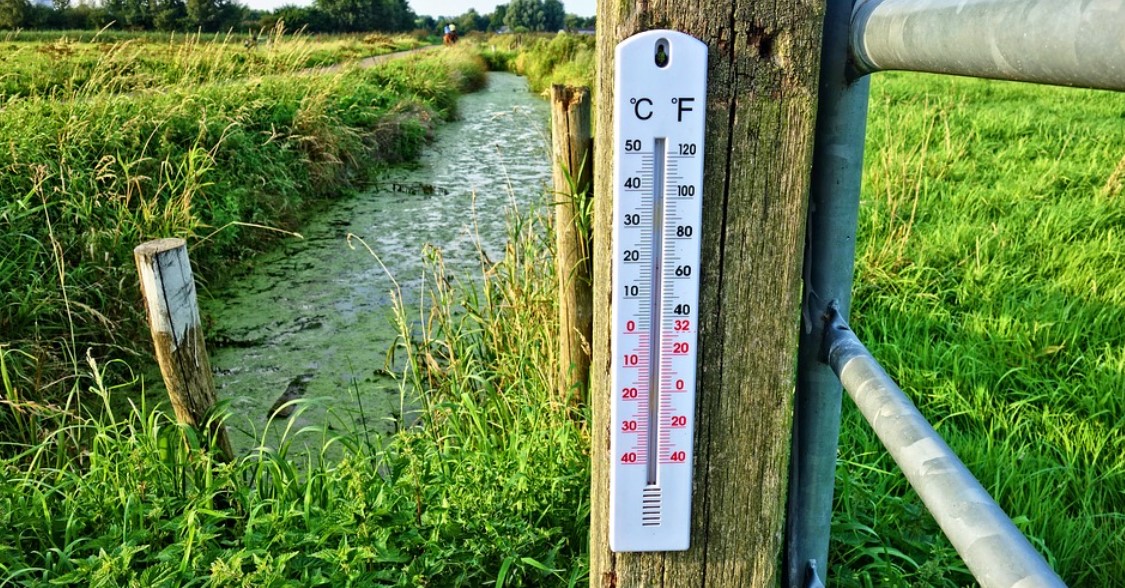 Coldest September 18 ever recorded in the Netherlands

This summer, on very hot days, European citizens were bombarded with panic messages about "climate change". But when a cold record is broken in the same season, nary a peep. Not a word about it on the Dutch public broadcaster NOS' eight o'clock news and no tips on how to keep yourself warm.

Sunday was officially the coldest 18 September ever recorded in the Netherlands. According to Weeronline, the maximum temperature was noted at 13,3 degrees in De Bilt. The old record from 1962 stood at 13,5 degrees. In Enschede, it was even colder: 12,1 degrees Celsius.

Journalist Joost Niemoller dryly remarked: “Do you know why they quietly stopped panicking about global warming and now call it climate change? (Without it costing us any less, by the way).”

Oblivious to the facts, Climate Minister Rob Jetten announced during his Abel Herzberg lecture: “You know the facts. Scientists have been pointing them out to us for decades. The earth is warming up, sea levels are rising, soil and air are being polluted.”